A little over a year ago, developer Doug Melton delighted us with Android emulators for three popular TI calculators - TI-83, TI-85, and TI-86. Nostalgic and surprisingly useful, they resonated with many of you, but, unfortunately, TI forced Doug to take them all down a short while after.

You see, Doug actually shipped them with the original ROMs included, which was great for one-click installations, but apparently not so great for intellectual property. Oh, and he did name them TI-83, TI-85, and TI-86 originally, giving Texas Instruments an even simpler reason to have the apps removed.

In addition to all of the above, TI-89, the king among TI calculators and one of my personal favorites, has never (to my knowledge) existed on Android.

Except this time, you need your own ROM to make it work, which should circumvent the intellectual rights issue. Got a calculator already? Pull the ROM and load it into Graph89. Don't have one? Tough luck... or so one would think, except I was able to easily find a TI-89 ROM on TI's own website, copy it to my phone, and fire it up.

So did it work? You bet. The app itself is still in alpha, but it works like a charm. Observe: 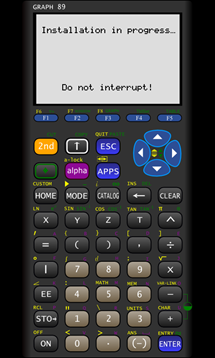 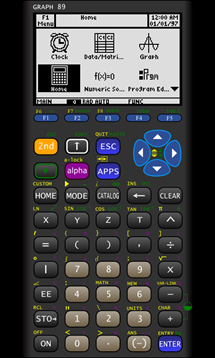 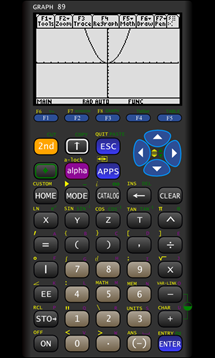 Excellent. Let's see if TI finds a reason to have Graph89 taken down this time. Until then - hurry up and download it before it's too late.

And now for dessert: 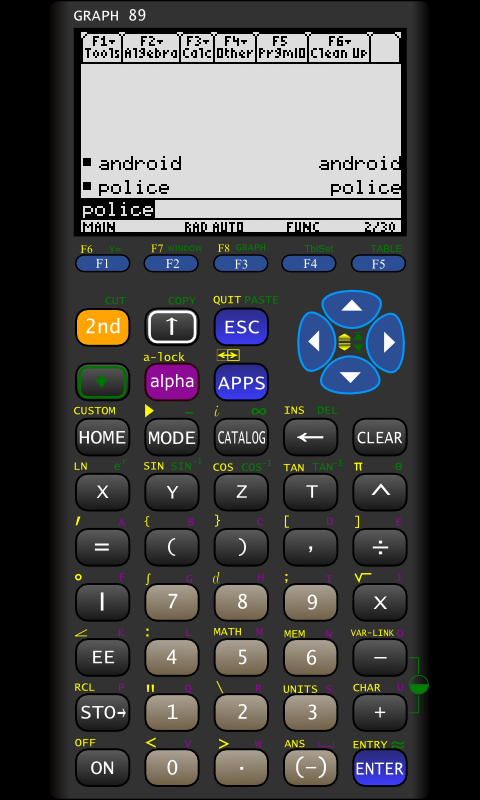 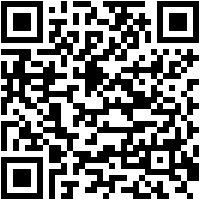