CyanogenMod has been growing lately. The AOSP-based custom ROM reached one million unique installs last month, and dozens of devices are currently supported, including a wide array of LG devices. It's time to welcome a new member of that family: the T-Mobile LG myTouch. 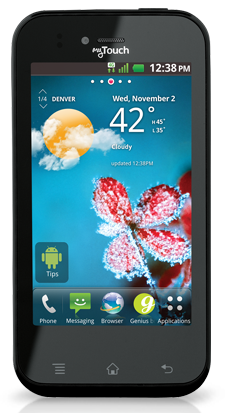 Like a large number of LG devices, this one is being worked on by CM team member Giulio Cervera (aka Kali-). The T-Mobile LG myTouch, which also goes by the moniker e739, has been added to the cyanogenmod mirror network. It looks as though only nightlies are available right now, no stable releases. Still, if you're using this mid-range phone and crave the comforting embrace of our favorite cyan-colored robot buddy, you can get your bleeding-edge action on at the source link below.