Generally speaking (and apparently like most Android owners), I love the idea of live wallpapers, but in practice, the cost (on the phone, not the wallet) is too high to stomach in return for a bit of show. For quite some time (probably about 6 months of my nearly 2 years with Android), though, I ran the absolutely awesome Mario Live Wallpaper. Until recently, that is - after roughly 3 months straight with it, I switched to a static wallpaper (specifically, this one) once more. 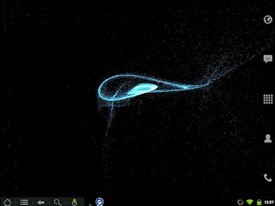 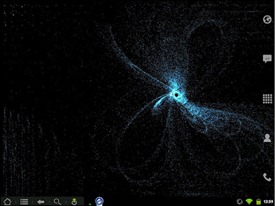 Until today, that is; this morning, I found an awesome new live wallpaper when the dev shared it on reddit. The LWP is called Radiant Particles, and it is "an amazing Live Wallpaper made from thousands of moving particles that follow your finger. Create unique swirls and watch as the swarm dissipates." Thinking it was likely to slow down my phone, run poorly, and/or drain battery like most other LWPs, I almost ignored it. I'm glad I didn't - after just a minute with it, I was in love. 8 hours later (and a lot of time spent playing with it), I have to say: stunning. I have yet to find a downside.

The free version offers a beautiful version of the blue, with a few minor customization settings. The full version ($1.57 on the Market) unlocks full customization options, including particle count, color, size, touch settings, and FPS. To try it out (I strongly suggest you do), hit up the links below. 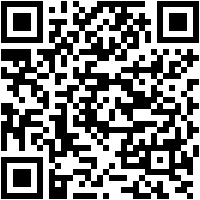 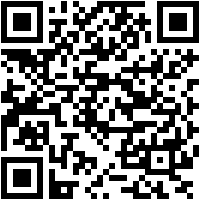