Who remembers Seesmic? Once upon a time, it was revered as the go-to Twitter/Facebook client for Android, until it stopped getting updated. Bugs started occurring more and more often, many of which made the client nearly useless to most people. 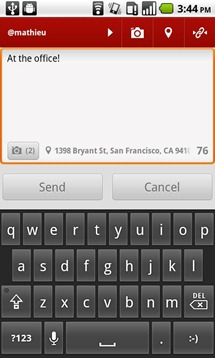 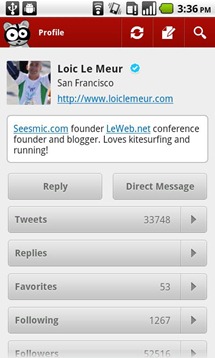 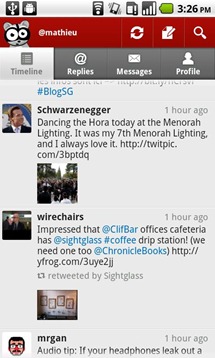 Today, though, Seesmic saw its first update in many months - one that we hope fixes the majority of bugs that have been plaguing the app for far too long. Here's the full changelog:

Hopefully this will put the once-favorite app back in the limelight and appease many users all at the same time. To check it out, hit the widget.