Chances are you're one of the everyone-on-the-planet who's played Words With Friends. Did you know there's other, shall we say, homages to classic board games available for your Android phone? For example, here we have Pictionary Draw Something, a turn-based, doodle-guessing game that you can play with friends wherever they are. 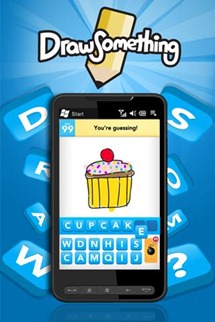 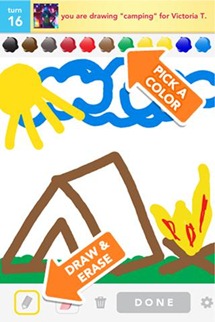 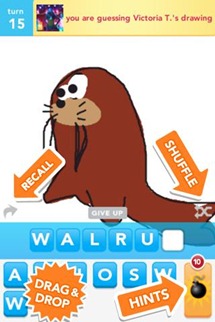 Draw Something has more than a few similarities to crowd-favorite Words With Friends. You're able to add your friends or join a game with a random player, and play multiple games at once. Games are also turn-based, so you can create a doodle and let your partner guess what it is when they're free. The app will playback a recording of you drawing, so your opponent can attempt to figure out your word as you illustrate it, even if you two aren't playing at the same time.

While this mechanism makes it easier to play casually with another player, it does make the game feel a little odd. Words With Friends works because when it's not your turn, you can still look at the game board, plan your next move, formulate strategies and so on.

Draw Something, on the other hand, merely shows you a list of open games as you wait patiently, with no idea of what your partner is doing until it's your turn. When they're finished, you're given the option of watching them solve your puzzle, but it still feels awkward, like playing those old VHS board games from the 90s. The action just doesn't seem to flow quite as well.

Of course, this method does have its advantages. A previously released Pictionary-styled game, What the Doodle!?, takes a more synchronous approach. You enter into a game room with several other players and one person draws while everyone else guesses. The experience is much more engaging, but it also demands more attention. If you like Words With Friends because you can play whenever and then forget about it, Draw Something would be more up your alley. 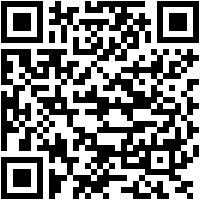 [Hands On] ICS Enhanced Ringer Control Is A Ridiculously Simple App To Control Notification And ...