Nullsoft, creator of WinAmp,  a favorite media player for over 10 million Android users, is adding its premium track directly to the Android Market. Users have previously been able to download the Pro version via an in-app purchase, but now the Pro license is also available directly from the Android Market. So, what do you get for your $5? Here's a look at the feature list: 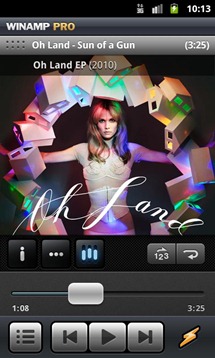 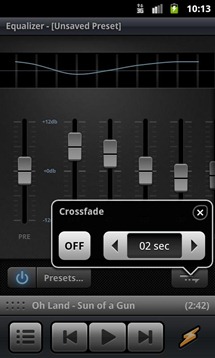 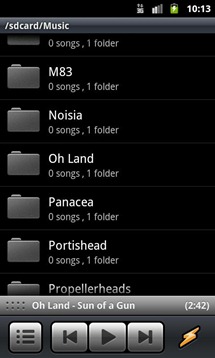 The Pro Bundle may not be for the casual user. Unless the casual user is really into browsing by folder, we suppose. Most of the Pro features are for exactly the audience that WinAmp is best at catering to: music lovers with a taste for tweaking their audio to perfection. It's also for people who hate ads.