Paper Camera, a crowd favorite for novelty photo shoots, is preparing for an update that will bring video recording and Android Beam support, along with a few other tweaks. We got the chance to go behind the scenes and give you, our lovely, smart, beautiful readers a preview of the new features.

The folks at JFDP Labs are still testing out video recording, but so far they've got support for the Galaxy Nexus, Galaxy S2, Galaxy Note, and Droid 3. We tested it out on an Epic 4G Touch and everything worked smoothly, which isn't surprising as this device is in the Galaxy S2 family.

Video recording supports all the adjustments you're able to make to regular photos without interrupting your shot. Brightness, contrast, and line density can all be modified on-the-fly. Playing around with settings and swapping between filters while shooting is super smooth.

Resolution on the video is not quite as nice, though. Keep in mind that this is still unfinished software but, as you can see above, the quality of the video is pretty low. It's not surprising, of course. Between rendering a post-filter preview on-screen in real-time and storing that video as well, Paper Camera isn't exactly a walk in the park for the processor. Still, we'd like to see a somewhat higher resolution video before release.

Of course, the photo filters you know and love are still here: 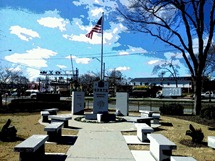 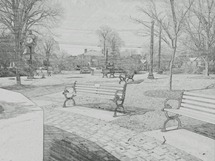 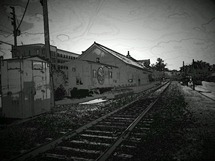 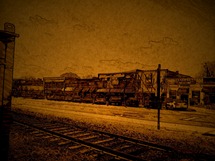 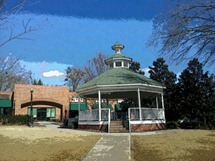 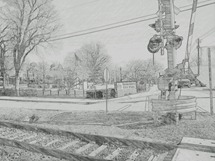 The developers have also done us the favor of placing all photos and videos created using this app in a separate folder, keeping your photo albums nice and clean. There are also a couple of minor UI tweaks, but nothing too major. The app is still incredibly straightforward and easy to use.

This free update will be hitting the Android Market in the near future. In the meantime, you can still download the current version right here, right now.