It seemed like Google completely abandoned one of its most useful Android apps - Chrome to Phone, which I personally use almost every day, but an unexpected update that showed up in the Market today shows us they still care about it, even if only a little bit.

The new version 2.3 comes over a year after 2.2 hit the Market back in December 2010 and brings a few improvements, the most important one being a crash fix after receiving copied text. This bug has plagued Honeycomb users for as long as I can remember (Honeycomb tablets didn't even exist when the app was last updated), so I'm very glad to finally see it fixed. We also get an updated look and feel (though it's really minor) and landscape support, which is, again, very useful for tablets.

What's in this version

Here's the new look - told you it's nothing to write home about: 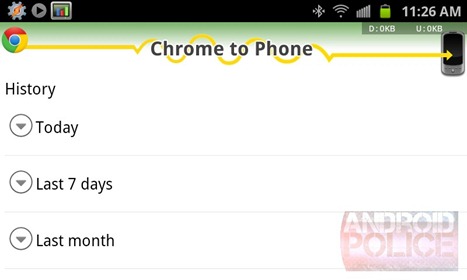 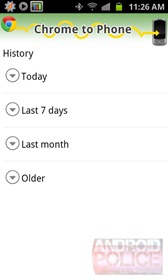