If you're the owner of a Sony GoogleTV, the ~260MB update should be automatically rolling out any time now, but just in case yours hasn't shown up yet, you can go to System Settings > About > System Updates and pull the update manually. 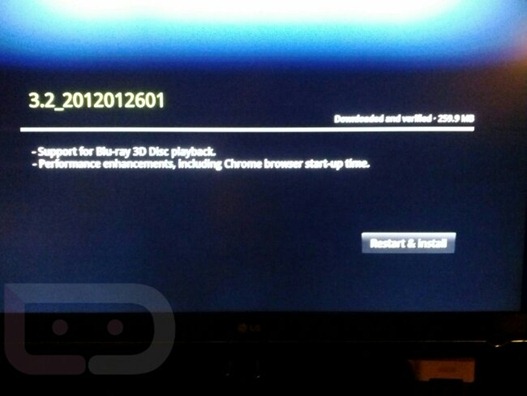 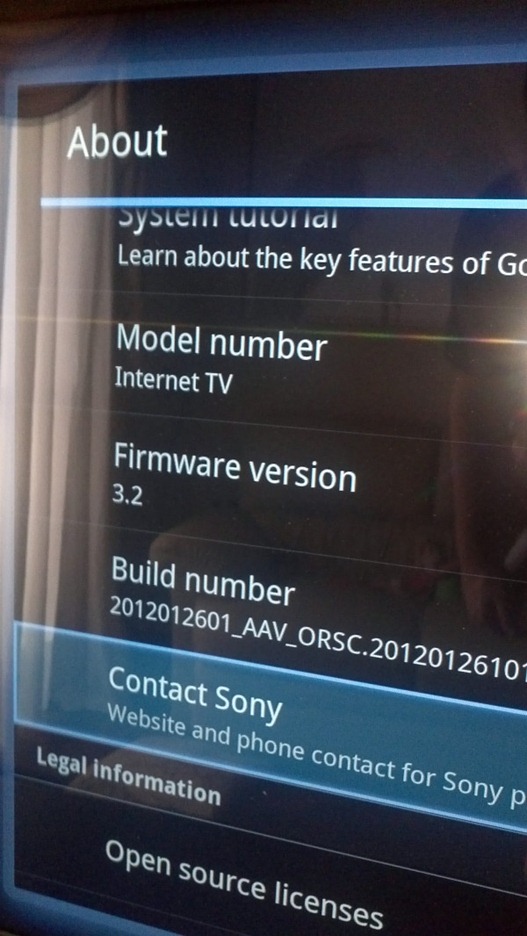