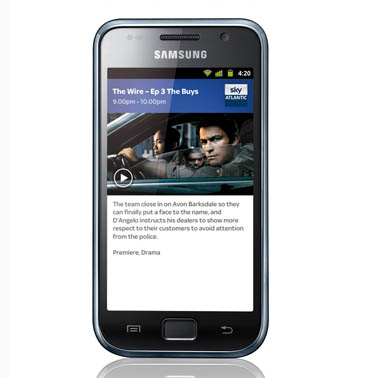 Sky Go is available to anyone with a Sky TV subscription, and users can currently view channels such as Sky Sports and Sky Movies, as long as they have the same package at home. By the time the service rolls out on Android next month, more content will be available including shows from Sky Atlantic, which is available for all customers at no extra cost and features some great titles from HBO and other American companies.

Sky Go is limited to two devices, with your browser counting as one of those devices for every computer you use it on, so if you're already using Sky Go then you may want to consider cutting back to one device to make room for your phone when the app arrives on Android. Annoyingly, these preferences can only be changed once a month to stop you from enabling it on numerous devices in a short space of time, so do it sooner rather than later.