We can't say we didn't see this coming. Google just announced on the Android Developer blog that the Menu button is well and truly dead, in case you hadn't gotten the memo. The post has relevant information on how to update your apps to accommodate the new changes without breaking support for devices running software older than Honeycomb (which are the overwhelming majority at the moment). 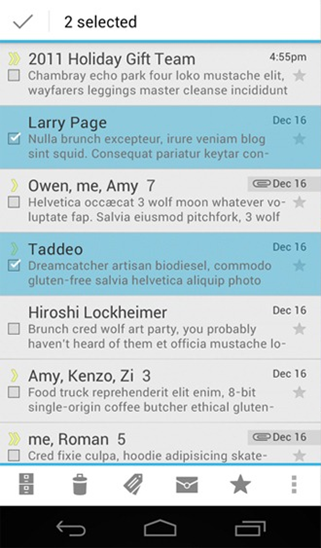 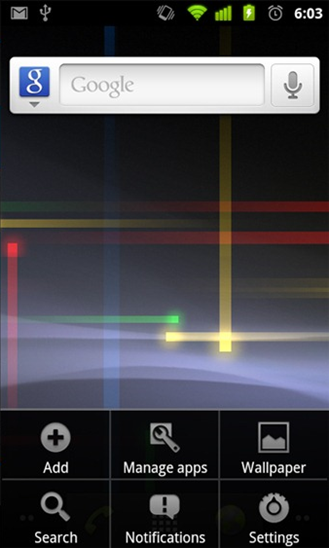 It's not a surprise, but it's certainly another nail in the Menu button's coffin. Google's pushing hard to give the stock software a distinct, beautiful experience. Not to mention encouraging best practices among developers no matter what custom skin a user might be running. This move isn't quite the kick in the pants that, say, Windows Phone 7 was when it first came out, but it's certainly a heads-up to developers: the old ways are over, so keep up or get left behind.