GBikes by Unchained Developers is a futuristic racing game that recently hit the Android Market. It features fast-paced, high adrenaline gameplay, along with some pretty stunning graphics. In terms of relativity, think Wipeout. This game is dangerously similar to the entire Wipeout series, but fortunately it is well-made and worth playing. There is, however, definitely room for improvement. 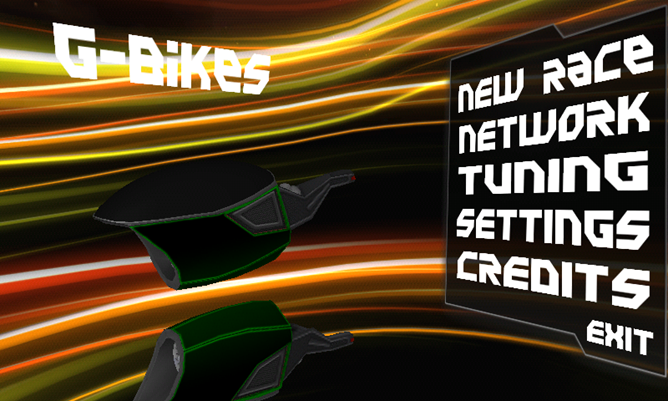 If you're looking for deep gameplay, this game simply does not have it, but that really isn't what titles like these aim for. Basically, we play games like these to race some anti-gravity crotch rockets at break-neck speeds, right? Well look no further, because GBikes has you covered with several different high-speed races across 6 worlds.

Each of the 6 worlds hosts 3 races, but unfortunately they are extremely similar. Basically each world has one indoor course, and you run the race forwards, reverse, and then the exterior of the course. So while there are technically 18 different races, there are only 6 total courses, but I guess that's acceptable since each variation requires different technique.

To advance to a new race, you'll have to place in the previous one. In addition to placing, you'll also win credits that can be used to soup-up your ride. Upgrade the engine for more speed, reinforce shields to blast through obstacles, and much more.

In terms of controls, they are basically nonexistent. All you really every control is the left and right movement of your bike and the camera angle, but acceleration is automatically controlled for you. Personally, I would like to see the option to control acceleration, brakes, and the addition of boosts.

In addition to the basic campaign gameplay, you also have the option for multiplayer. Don't get too excited just yet, because this is still in beta. As far as I can tell, you can only play multiplayer with people who know the port and IP address you're using to host a server, or vice versa. So, it doesn't look like they have dedicated servers for online play.

Overall, GBikes has some pretty sexy visuals and exciting gameplay, but the developer does need to fix a few things before I feel like my $3.08 was well spent. I hope that we see some more control options, and better multiplayer support in the near future. If those issues are addressed, this game will be well worth the money.

Check out the trailer and market links below: 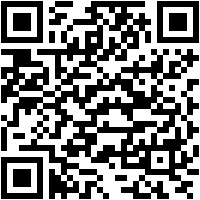 PSA: The DMCA Exemption Allowing Legal Rooting Of Smartphones Expires This Year, And The EFF ...