Okay, so CES didn't provide all the quad-core, ICS-running goodness that we'd all hoped for. Don't fret, though - Mobile World Congress is coming up at the end of next month and will probably deliver more super-powered Android than we can handle.

One such device is likely to be a new handset from LG, codenamed X3. According to PocketNow, this will be the first quad-core offering from the company, packing the NVIDIA Tegra 3 superchip under its hood. Other rumored specs include a massive 4.7-inch 1,280x720 display, 8MP and 1.2MP rear and front shooters respectively, 16GB of on-board storage, microSD card slot, and a 2,000mAh battery. 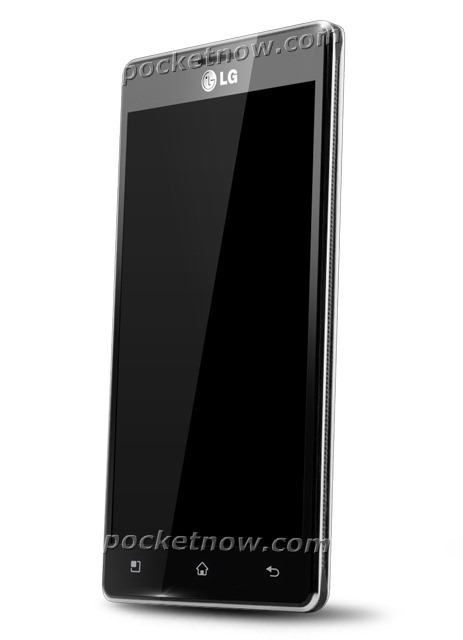 It's said that the device will be powered by Android 4.0, but, for reasons unknown, will still sport capacitive buttons. It will likely have 21Mbps HSPA radios, but could possibly release with LTE radios intact as well.

Tentative release timeframe at this point is late spring or early summer, but hopefully we'll hear something more concrete at MWC.

[Review] Easy-Macro Lens Band: It's Not Every Day That A Rubber Band Blows Your Mind