If you were part of the PC gaming scene in the late 1990's and early 2000's, you almost certainly played Counter-Strike at some point. It was the online first-person shooter (of course, Doom III was around as well), and was essentially a modified runtime of Valve's popular sci-fi FPS Half-Life. Later iterations of the game like Condition Zero and Counter-Strike: Source lacked the magic which made the first game so addictive, and so the series has essentially been undergoing a slow death over the last few years.

But if there's one platform that has shown it can revive a seemingly dead game, it's the smartphone. Now, thanks to XDA developer [email protected], a mobile version of the game (called Counter-Strike Portable - no technical or official relation to the original Valve title) has been ported to Android in a pre-release test form. Online multiplayer is fully present (though it appears limited to some weird Matrix map with Zombie mode?), and there's a single-player version with 'bot' enemies and allies that you can download as well. 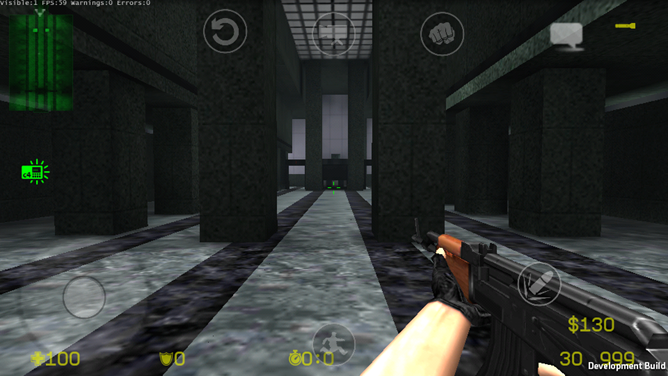 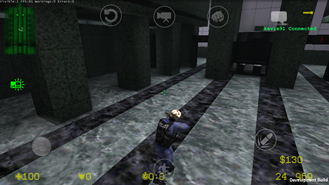 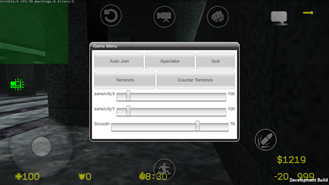 At this point, it's mostly a technical exercise, but the game works, and the controls aren't bad at all. There are numerous options, the ability to host your own game, and various "classes" of character you can choose (instead of guns and accessories, like the original). How it will change as the title eventually works its way to full-on Android release remains to be seen, but if this test version is any indication, the developers are well on their way to having the game ready for prime time. Hit up this XDA thread to download it.

Update: A couple of gameplay videos: