While some manufacturers are doing whatever they can to increase battery life in power-hungry smartphones, most of us still have to find a way to make sure our gear stays charged on-the-go. Sure, extended batteries get the job done, but they add extra bulk to your device, and they don't help a bit if you have multiple devices to keep juiced. So, what's the most practical solution? 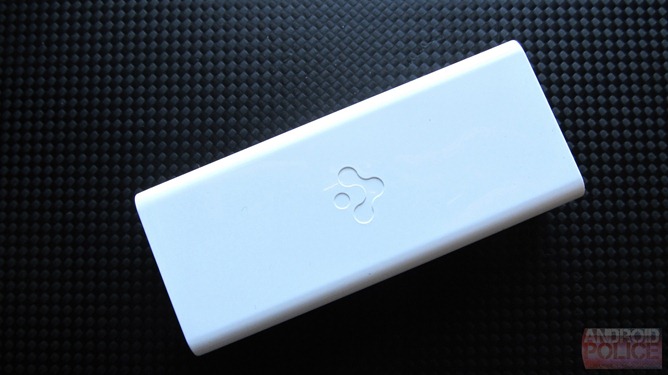 The Bottom Line: This is the Cadillac of portable chargers. Sure, it's a little on the pricey side, but the build quality is outstanding, it looks great, and, best of all, it can charge phones and tablets without issue. 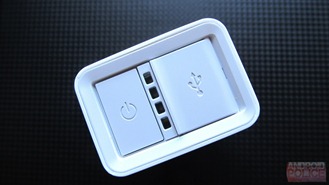 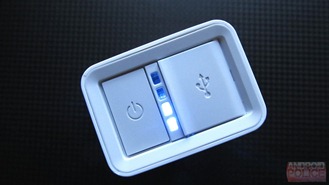 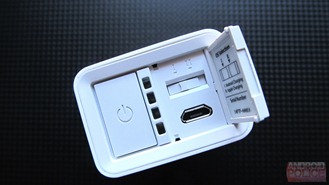 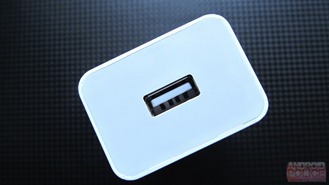 Update: By request, here are a couple of images with the kuel f60Q next to a phone so you can better judge the size. 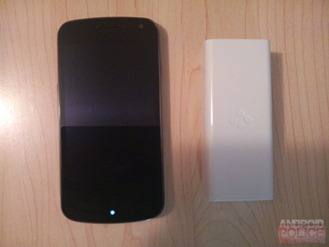 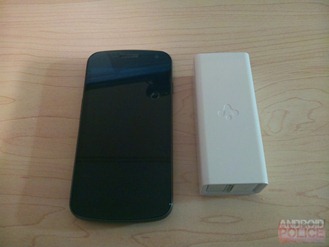 Since this badboy can charge up phones and tablets alike, I ran a few tests for comparison. Firstly, I charged my Galaxy Tab 10.1 for exactly one hour with both the kuel f60Q and AC. Here are my results: 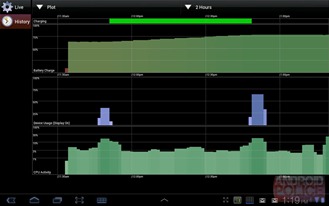 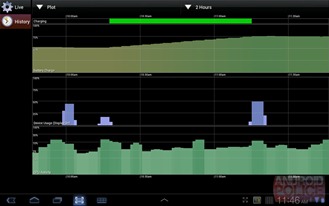 So, why the difference in charge? Because charging slows dramatically at 80%. In the first test, the Tab didn't hit 80% while using the SGP charger, so it charged more rapidly throughout the entire charge duration. While on AC power, though, it broke that 80% barrier and the charging process slowed down, giving an advantage to the kuel f60Q. During the second test, however, neither method broke that 80% mark, creating a level playing field. While charging over AC is still the best method, the SGP kuel f60Q is nothing to scoff at - it held its own quite well.

Now that you know how much juice the kuel f60Q can provide a tablet in one hour, how about a phone? Phones have much smaller batteries, and typically only require 5V @ 1A to charge (this is the rating for many stock chargers).

Again, I ran two test. Here are the results:

...and that is the main reason I decided to run the tests twice. I couldn't believe that the kuel f60Q was able to provide more juice than a wall outlet. The second test didn't play out quite the same, however. 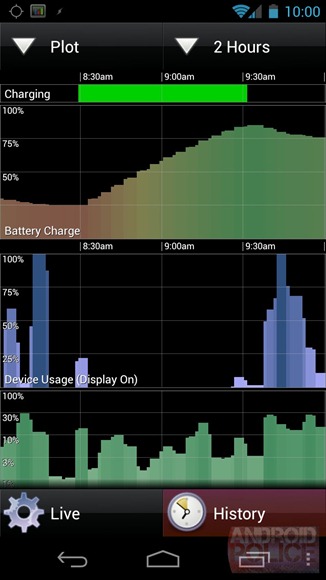 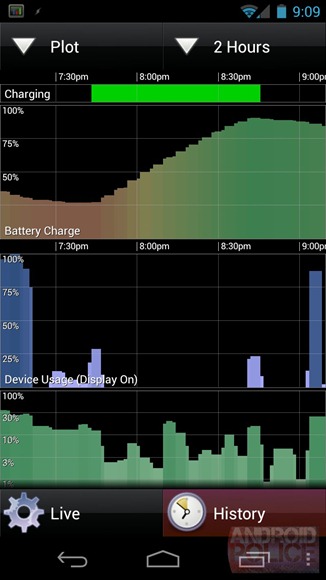 Left: One our on with the SGP kuel f60Q; Right: One hour on AC power.

In each scenario I used the stock chargers that came with the devices for the AC tests.

The kuel f60Q is, hands down, the best portable charger that I've ever used, but it does have a high price tag. A quick search at Amazon reveals many more affordable alternatives, but it's hard to say how the cheaper solutions stack up in terms of build quality and reliability - two things that you will definitely get from SGP. If you're looking for a good, solid portable charger and don't mind splurging a bit, then I highly recommend this kuel f60Q. If, however, you're on a tight budget, this is probably not the solution for you.

There is one certainty, though: if you do pick this charger up, you won't be disappointed.

SGP's U.S. site is out-of-commission at the moment, but you can still grab the kuel f60Q from Amazon.

Sprint Rolling Out OTA Updates To A Number Of Devices, Including HTC EVO 4G, Design 4G, And ...