A few weeks ago, we highlighted a neat accessory for your cell's camera called the Easy-Macro Lens Band. After reading our coverage of the item, the creator of it hit me up on Twitter to say thanks, and then sent me a few samples. I absolutely love macro photos, so I've spent the last several weeks playing with this little band and wanted to share my feelings.

For those unaware, the Easy-Macro band is an extremely simple solution for taking macro photos. It combines a rubber band with a macro lens, and it should work on any phone (Android, Blackberry, iOS, etc.). What's more, since it's basically just a rubber band, it doesn't require any sort of modification to the device.

Where to Buy: Photojojo (Unfortunately, they're backordered at the moment, with expected availability in February.)

The Bottom Line: If you're looking for a unique, easy-to-use method of grabbing macro shots from your phone, look no further than the Easy-Macro Band. It effectively and unequivocally does exactly what it was designed to do without any modification to your device. 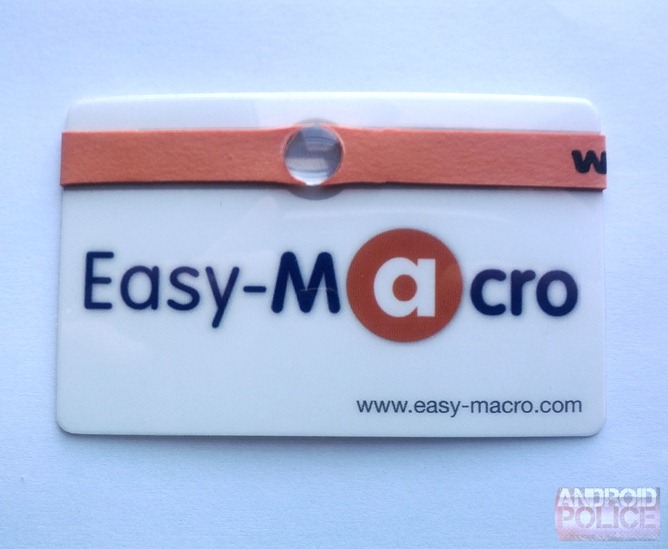 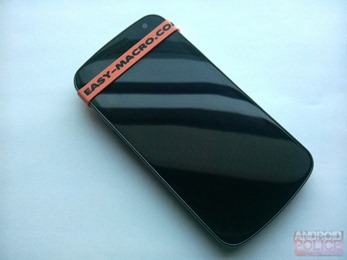 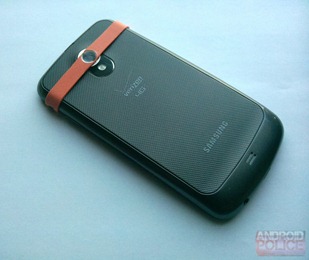 It's worth noting that the version of the band that I have is actually a pre-production model, so there are some differences with the final version. I believe the color has been changed in the final version from orange to blue, and the wording has also been removed, as it comes off easily.

So, how well does it work? In a nutshell, I was very impressed with the quality of photographs that were possible to capture using the Easy-Macro Band. Since this is definitely an item that can speak for itself, let's get into some test shots. 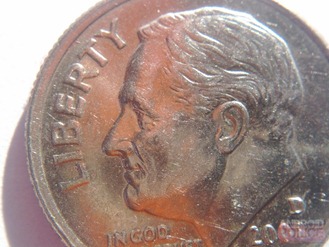 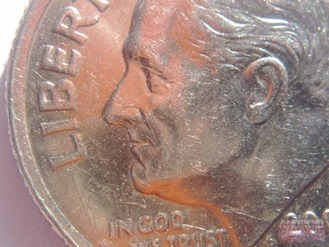 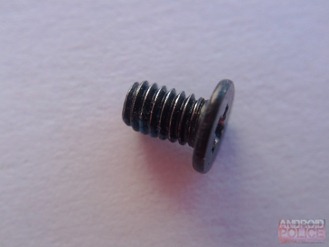 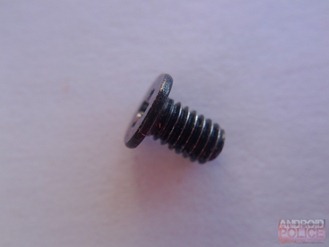 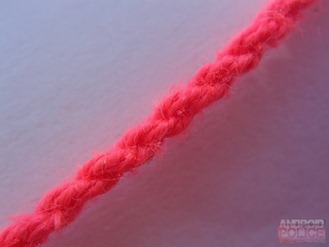 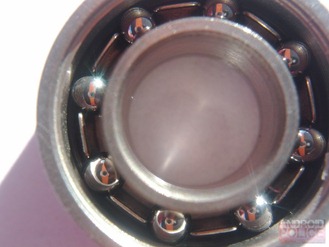 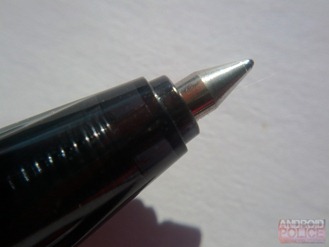 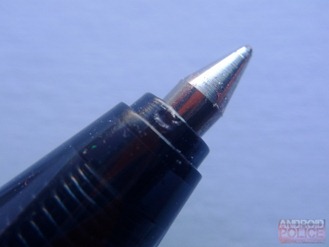 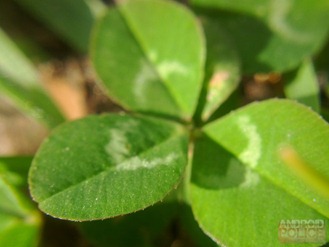 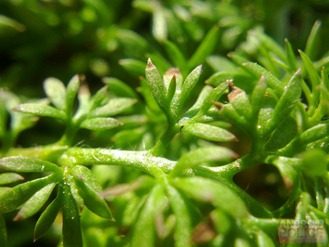 All of these photos were taken with the stock camera on the Galaxy Nexus and have not been modified in any way.

And now, a shot of the above items for scale: 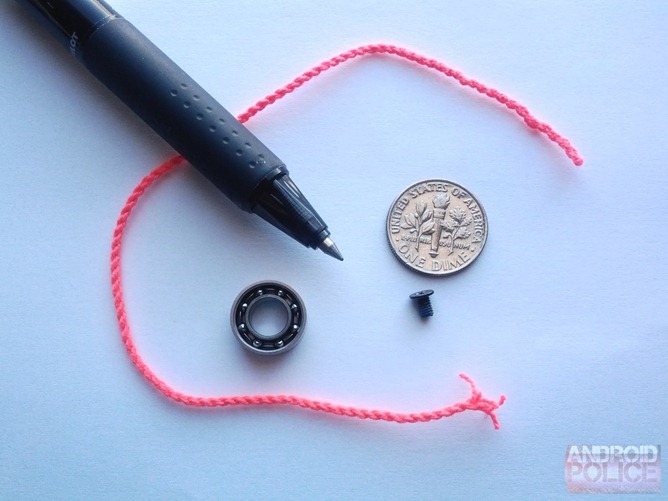 The only downside of the Easy-Macro is that if you're not perfectly still, the shot comes out blurry. This isn't so much of an issue with the Galaxy Nexus because it has zero shutter lag, but on other phones, this may be a bit of an issue unless you have something to rest your hands on. Fortunately, you have to be about an inch and a half away from your target, so it's easy to prop your hands on whatever surface the subject is on.

The Easy-Macro Band is a fun accessory to have around. If you're into taking pictures with your phone (phoneography), then this is definitely a must-have, and at only $15, it won't break the bank.

[New App] Check Your Battery Level Without Leaving The Foreground Application With T.E.A.M. ...