Much to the delight of TV junkies everywhere, the official NBC app just landed in the Android Market. The app lets you keep up with all the happenings of your favorite shows, check out video highlights, play games, search content across the entire NBC network, and customize the feed to display only the information you want to see. Unfortunately, you can't watch full episodes from within the app (yet), but that feature is "coming soon." 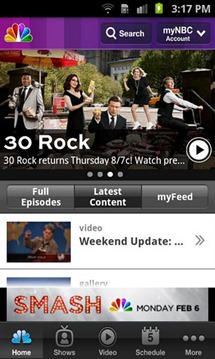 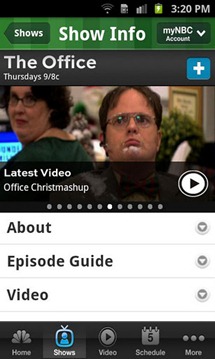 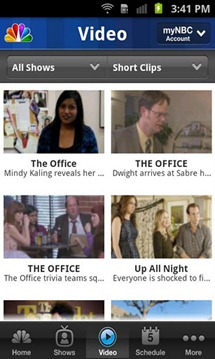 Sounds great, right? No so fast - there is one (slightly major) downer - the app looks like a direct port of the iOS version, so there's not a bit of Android UI in sight. The buttons, navigation, etc. are all iOS themed. Hopefully NBC will figure out that his is not the way to please Android users and fix that crap ASAP.

Still, the app is functional, so if you want to check it out, hit the widget below. It's really not so bad once you get past the interface.

[Review] Pirates of the Caribbean: Master of the Seas Will Let You Pillage And Plunder On A ...