Quite a few of us were overly excited when Hulu Plus landed in the Android Market last year, only to be crushed when we realized only a few select devices were compatible. While Hulu has been bringing support to more devices since the release, it's just moving entirely too slow. Many of us are blue in the face from holding our breath while waiting for support, and frankly, I gave up the wait a long time ago. In addition, we have yet to see much tablet support, which would be the logical device type to utilize for viewing video content. 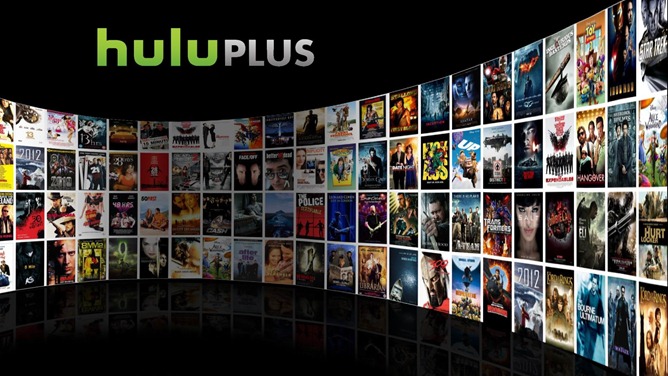 Well, hold your breath no longer, because a kind fellow by the name of Vgeezy has modified the Hulu Plus apk to run on almost every device - tablets included. It's a bit unclear on how this was done, but it seems only a few key changes were made.

No, this doesn't mean you'll get the premium content for free. You'll still have to subscribe to Hulu Plus to use the app, but that's only a monthly fee of $7.99.

Run on over to the XDA forum to download the apk and enjoy Hulu Plus on all of your Android devices.

Note: The Logitech Revue has been reported as incompatible by the commenters in the post.

Source: Know Your Cell via XDA-Developers