All-around awesome guy Andrew Neal has released the result of his project in recent months: a new music app that will be coming soon to CyanogenMod 9. The good news is that you can download it now, before it's merged, and install it on your device. The (pretty major) bad news: it's only available for phones running Ice Cream Sandwich. So unless you've got a Galaxy Nexus, ICS-running Nexus S, or any phone rocking CM9, you're pretty much S.O.L. on this beauty. 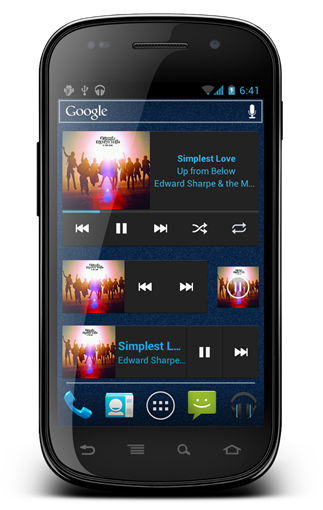 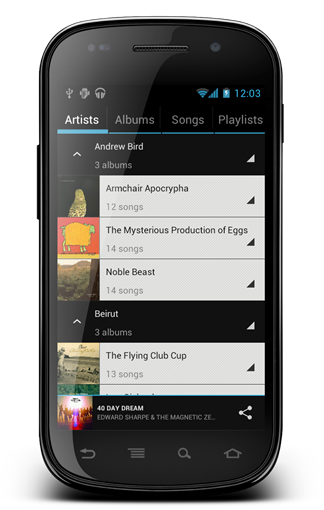 What's so great about the new music app? In a nutshell: custom themes (and even the default theme is much more of a head-turner than the stock Android music app), gesture/motion controls, custom notifications, custom lockscreens, and more widgets. 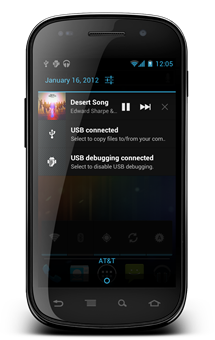 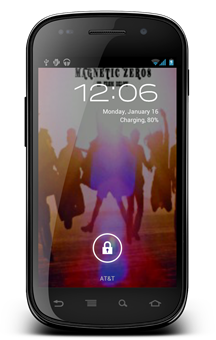 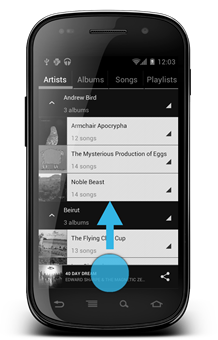 Streaming from Google Music isn't included in the app (though that shouldn't be surprise - Google hasn't released an API for the service, which is why no other app can do so either), and according to Andrew, "probably never will [be]." Nevertheless, for those who store and play music on their phone and are running ICS, this is definitely one to try out.

Hit up the source link (Andrew's blog) below for more details and eye candy, or to download the APK, a theme, or the theme template. According to Andrew, it will be hitting CM9 builds and the Market in the coming weeks.

Sprint Working Diligently To Remove Carrier IQ From Its Phones, Updates To Start Rolling Out ...