Late yesterday, we got a chance to spend some time with the Motorola DROID 4 over at the Verizon booth here at CES, and we have to say - It sure seems like Motorola has done it again. The DROID 4 will likely once again set the bar for QWERTY slider phones, and thanks to the addition of 4G LTE and a snappy TI OMAP 4430 dual-core processor (the same one found in the DROID RAZR), it's also going to be the fastest DROID yet.

Of course, the biggest feature on any DROID is the keyboard, and you can rest assured, the DROID 4's does not disappoint. Key spacing and action were both great, and the praise Motorola has received for its keyboards on previous iterations of the device obviously hasn't made them complacent. 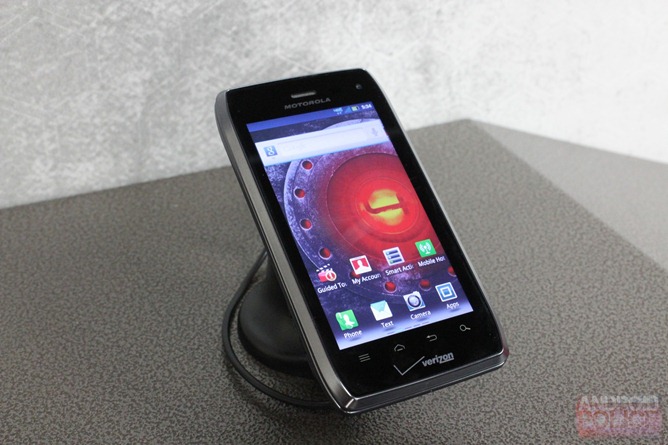 Availability remains, officially, unannounced at this point, but we're anticipating a Q1 release - this phone seems fully baked and ready for consumer hands. Check out our hands-on video below: