We've been hearing about the Sony Nozomi for a few weeks now, and Sony just officially unveiled the device at CES. it will be known simply as the Xperia S, and shares most of the same guts as the Xperia Ion (announced earlier today), including a 1.5GHz dual-core processor, 12MP Exmor R camera, NFC, and Android 2.3.x (will be upgraded to ICS). Unlike the Ion, however, the Xperia S has a smaller 4.3-inch display, though it's still rocking a 1280x720 resolution. 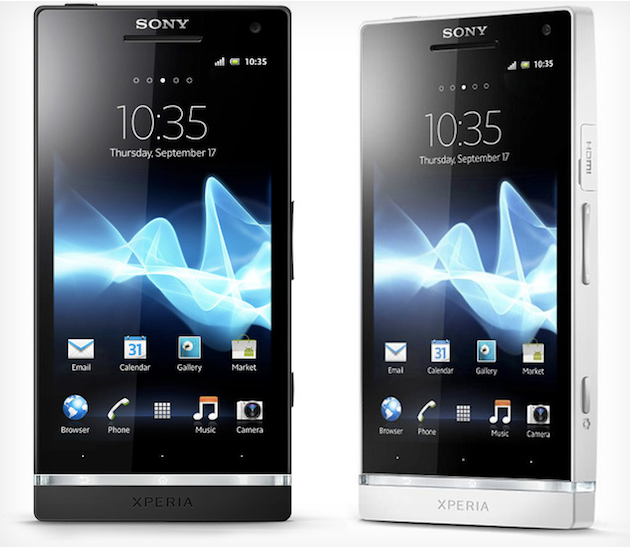 The S will be available in two different colors at its launch in March: black and silver. There's no word on carrier information or pricing at this point, but we'll make sure to let you know as soon as the information becomes available.