Update: I would like to note that just because all of the phones are shown running Gingerbread, that doesn't mean they won't ship with ICS. We may not see many of these devices until Q2, so don't get frustrated. 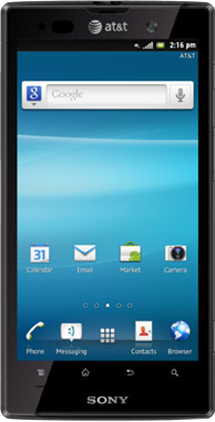 They didn't spend a lot of time talking about the Ion, so just know that it's coming. And it has LTE. It's coming with LTE. 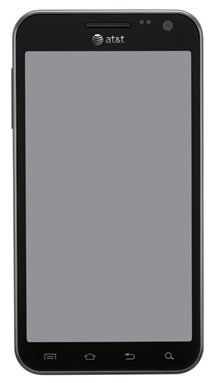 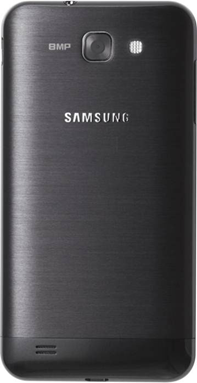 This one is the sequel to Sammy's first LTE device on AT&T's network - the Skyrocket. It features a 1.5GHz dual-core processor and 4.65-inch HD display at 1,280x720, but don't get too exited just yet - it's not running ICS at the moment (read: it has capacitive buttons).

The Skyrocket HD is expected to be available "in the coming months." 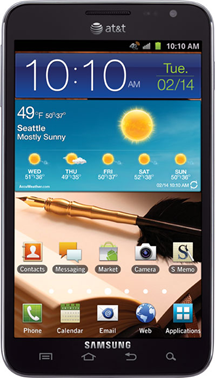 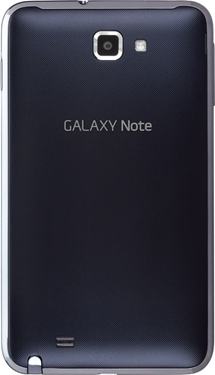 The big dog of the bunch! This is probably the most anticipated phone for AT&T since... well, a while. The Gingerbread-sporting 5.3-inch Galaxy Note packs a 1.5GHz dual-core processor (no word on model, but don't count on it being an Exynos), 1,280x800 resolution, 16GB on-board storage with microSD card slot, 8MP rear shooter, 2MP front-facing camera, and - probably the coolest feature of the monstrous device - the S-Pen. For those who like choices, the Note will come in two different colors: blue and white.

Update: We asked our AT&T rep about the processor in the Note, and this is what they had to say:

I don’t have specific processor information for the Galaxy Note. 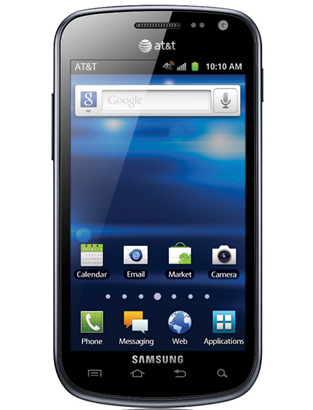 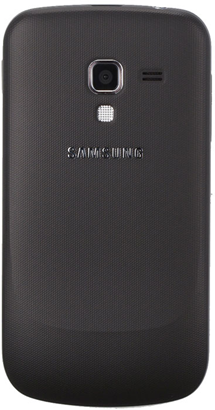 This is the first of two budget-friendly LTE phones AT&T is bringing to the mix, alongside the Pantech Burst (more on that below). The Exhilarate is not only budget-friendly, but it's also eco-friendly, as it's made from 80 percent recycled materials. It's rocking a 4-inch Super AMOLED display, front and rear camera, and access to AT&T's U-Verse live TV.

The specs may seem a bit underwhelming on the Exhilarate, but the price should more than make up for it -- less than $50. No exact number was given, but we expect it to show up at $49.99. 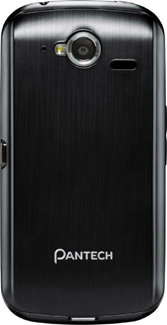 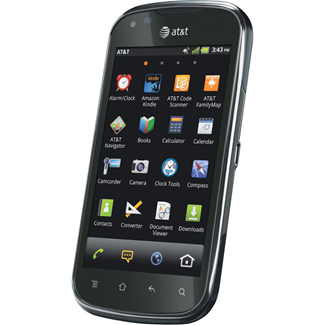 Moving right along with the sub-$50 phones, the Burst from Pantech enters the game. They didn't spend a lot of time focusing on this device, so just know that it has a 4-inch Super AMOLED display and comes in two colors: black and red. More info to come. 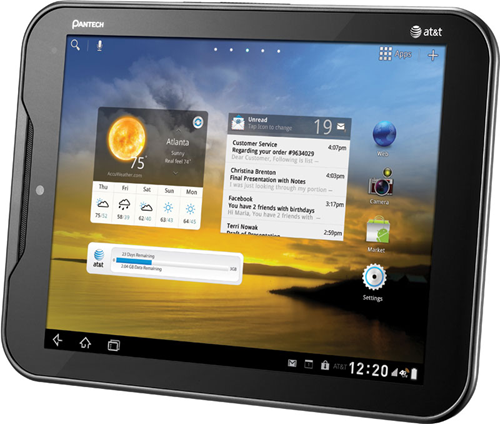 While the 8-inch Element was outed a few days ago, AT&T just took the cover off of this waterproof budget-friendly tablet. It packs a 1.5GHz processor, 16GB built-in storage, 5MP and 2MP rear and front shooters respectively, and Android 3.2.

The real story with both of the aforementioned Pantech devices is the bundle that AT&T will be offering upon availability -- you'll be able to score both the Burst and the Element for a mere $250 with a two-year agreement. Yes, an LTE phone and tablet, together, for 250 bones. That's one hell-of-a-deal.

As far as availability is concerned, no launch dates have been given for any of the devices across the board. Rest assured, though, as soon as we know - you'll know. We're updating accordingly as release information becomes available.

[CES 2012] Verizon Wireless And Motorola Announce The Droid 4: The World's Thinnest And Most ...