Today, ASUS is introducing the Transformer Prime TF700T, its new flagship tablet and upgrade to the Transformer Prime TF201. The TF700T, which according to ASUS does not replace the TF201, remains practically the same as the original Prime, save for a higher resolution (1920x1200) display, a better front facing camera (2MP), and featuring a new back panel design. 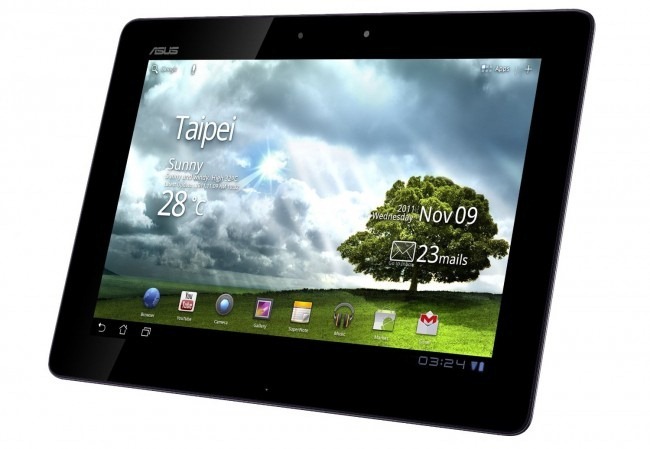 When ASUS released the original Prime (TF201), early last month, we described it as one hell of a device, packing more power and newer features in an even smaller package than the original Transformer (TF101). Unfortunately, the all-aluminum construction of the Prime caused some serious GPS issues, which ASUS acknowledged as a hardware problem.

Interestingly, it appears that ASUS' main goal of releasing the TF700T is to rectify the GPS issue in the original Prime. Although the majority of the TF700T remains the same as the TF201, the back panel has been significantly modified to enhance WiFi, Bluetooth, and GPS performance. While it is laudable that ASUS has chosen to rectify the GPS issue by modifying the back panel, we must question why the TF201 was even released with such an obvious and major design flaw. Indeed, early adopters of the TF201 must be feeling as though ASUS left them holding the bag, so to speak.

The TF700T, as mentioned already, is practically the same as the TF201, but here are the specs anyway:

The keyboard dock for the TF700T remains the same as the one for the original TF201:

Unfortunately, we do not have pictures of the TF700T, particularly the newly designed back panel, at this time. 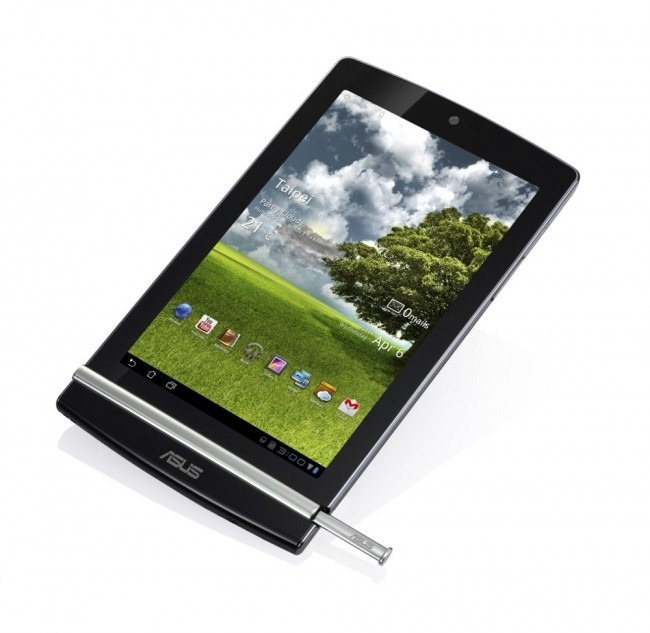 In addition to announcing the TF700T, ASUS have decided to continue diversifying their product line by introducing an update to the Eee Pad MeMO 3D in the guise of the MeMO ME171. The revamped MeMO will run Android 4.01, support capacitive stylus capabilities, and will have the following specs:

Update: We just found out that the ME171 will not be available in North America and is slated for a Q2 release for all regions that will  be carrying the product. For info on the MeMo that will be coming to North America, go here.