Prev
Posts in the last
24 Hours
sorted by
Hottest
Next
Update: I had the wrong poll displayed for about an hour after posting. Sorry everyone - correct poll is live!
Let's face it: when Android first officially dropped, it was ugly as hell and not exactly designed with non-techies in mind. But as we've seen in the past 3 years (and a few months) since then, things have come a long way (albeit gradually at first) - the look, feel, and usability of vanilla Android became a major focus in the last year or so, especially with Gingerbread (2.3), Honeycomb(3.0), and Ice Cream Sandwich (4.0). 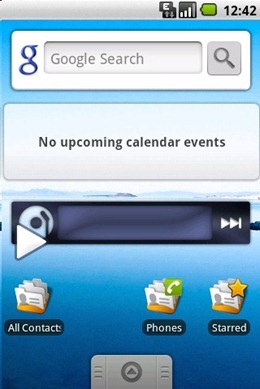 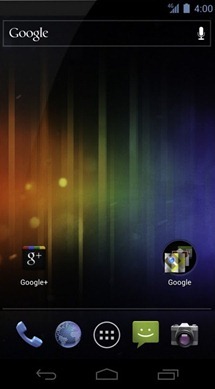 Again, while it just plain looks a lot nicer now, things are much deeper than what can be shown in a screenshot. There's a lot more hardware acceleration across the board - transitions that before were stuttery or abrupt now have (semi-fancy) transition effects that are buttery-smooth. Navigating and using the phone on a daily basis is more intuitive and just plain more fun. Consistency across the board has been improved significantly (though there's certainly more to be done on that front), and customization is easier now than it ever was before.

For most of us, Cupcake (and even later versions of Android like Éclair, Froyo, and Gingerbread) probably weren't polished enough from a user experience perspective to be something our parents would find easy and enjoyable to use (granted, there are exceptions for those with more tech-oriented parents). But what about now? With ICS, is vanilla Android finally polished enough to hit the non-techy world? (Note, we're talking about vanilla Android here - don't factor in manufacturer customization such as HTC's Sense, Samsung's TouchWiz, or Motorola's Blur variants.)

ASUS: Android 4.0 Will Be Coming To The Eee Pad Transformer (TF101) ASAP After The Prime Update