Lenovo is breaking down the barriers of device differentiation and weaving together hardware, software, and cloud services that are connected, experiential, and dynamic. We understand our users need more than just the traditional keyboard and screen for a truly satisfying digital experience. Our Personal Cloud vision integrates all devices, from tablets to TVs, for a comprehensive mobile Internet experience anytime, anywhere.

Among Lenovo's newly-announced devices are the IdeaTab S2 10 and S2 Smartphone. The IdeaTab S2 10 looks to be an attractive (if not equally powerful) tablet, ringing in at a miniscule weight of 1.27 pounds. Here's a look at what's under the hood:

The IdeaTab S2 10 will also be compatible with a Transformer-style keyboard dock, and promises a 20 hour battery life. 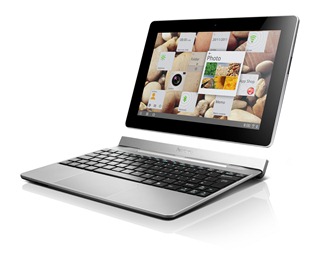 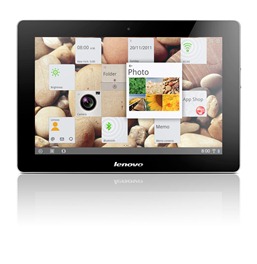 The S2 Smartphone emphasizes security, featuring "a unique, kernel-level security system to protect personal data, prevent phishing, and control network and SMS traffic." The phone will also be available in two forms: the 8GB version (which also has more RAM) or a souped-up 16GB model. Here's a look at the phone's full spec list:

While slightly outdated in terms of software, the S2 Smartphone's hardware certainly sounds impressive, and the device's form factor isn't too bad either, boasting a "round arc design" and a combination of metal and plastic build components. Also of note is the phone's one-key sharing function, which allows for exceedingly easy sharing across a variety of social media platforms. 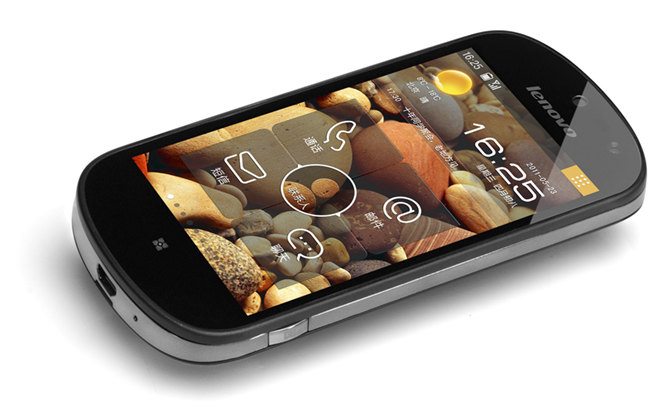 Of course both of these devices are compatible with Lenovo's Personal Cloud. While neither packs particularly revolutionary specs, they seem to be formidable entries into the mobile electronics world, and it will certainly be interesting to see Lenovo's take on cloud-based media storage, particularly as the manufacturer touts cloud compatibility with the K91, the world's first TV running Android 4.0. No pricing information has yet been released, but we'll be here to cover any additional details that roll out.