There's no doubt that white phones are (generally) sexy. We know this, and it seems that manufacturers are starting to catch on as well. HTC has a few white phones available, and Samsung has already pushed out a couple of white variations of the GSII on T-Mobile and AT&T. Looks like Sprint's GSII, the Epic 4G Touch, is now getting the snow-capped makeover that we heard about a few weeks ago, and will be available on January 8th for $200 with a two-year agreement. 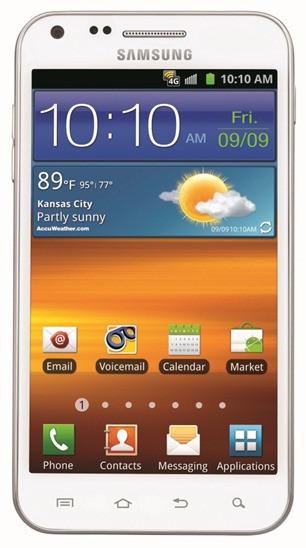 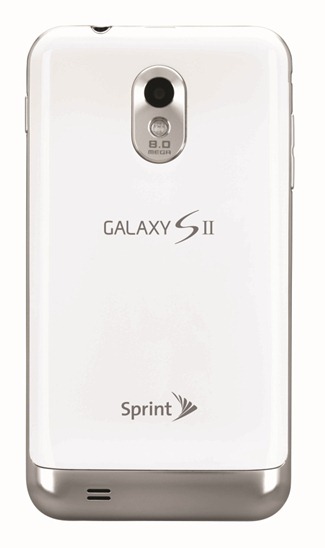 The E4GT isn't the only Sammy device getting a makeover, either. Word on the street is that an all-white Galaxy Nexus is coming to the UK at the end of February, though we have yet to see any pictures of this potentially beautiful device. Despite the fact that photographic evidence is lacking, Clove decided to go ahead and put up a pre-order page for the little guy, making it all but official.

Update: Here are the official shots of the Nexus, and it's oh-so-sexy.