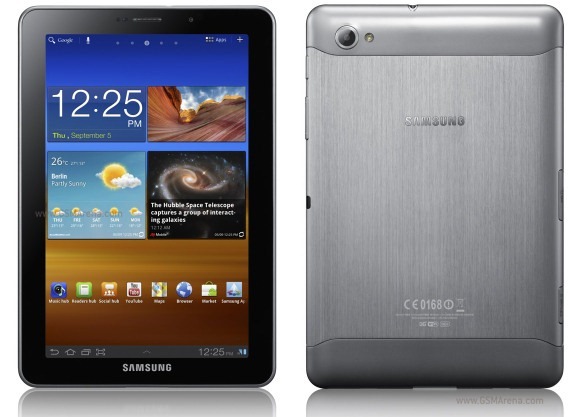 Of course, a lot can change in three months, so we may actually see some changes made to the specs of the device before its release. We'll just have to wait and see what Sammy has up its sleeve next week.

Until then, hit the link to start digging around in the code.