Well, that was quick. Shortly after new Google TV partners were announced, LG has announced one of their Android-powered offerings: the LG Smart TV with Google TV. Details are scant at this point, as the device won't be demonstrated until CES, but we do know that it will launch in two series at some point this year. Both will feature LG's Cinema 3D displays, which do not require the expensive shuttering glasses to work, and both will come bundled with remote with the Magic Remote Qwerty - unsurprisingly, a QWERTY version of their Magic Remote.

More information will arise once CES rolls around, but with many Google TV-powered devices about to be announced, it likely won't stick out of the crowd. 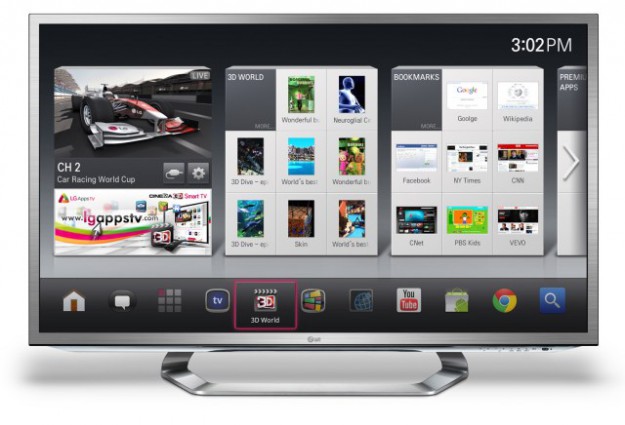 [The First Annual Android Police Andy Awards] And The Winner Of The Award For Best Non-Nexus ...