You're here looking for some super-cool Android games, right?

Well you're in the right place, below we have Part 2 of our Best Games Of 2011 series, and its all about action and adventure. We've got a great list for you, so prepare your devices and dive in!

This could possible be the best release of 2011. Maybe its the free-roam type of world, or the possibility to create mass chaos anywhere, but the GTA series has always enticed me and I could never pass up buying every consol game the day it released.

So I was naturally excited when I heard Grand Theft Auto III would be resurrected for a mobile port. The graphics and gameplay are exactly what you'll remember them to be, so check it out!

Speaking of console-quality games, we've all been waiting for an incredible shooter, right? Well Shadowgun ends that wait and is likely to blow your mind. The gameplay in Shadowgun is so dynamic and stunning, you'll never want to stop playing. Not only does it give off the feel of a consol game, but backs that up with a great story to follow.

Minecraft took the computer gaming community by storm, and it has also made it's way onto your Android device for all of your 3D block-building needs. If you're into games that have endless gameplay, then Minecraft Pocket Edition is just the game for you. It literally has endless possibilities and incredible multiplayer options, so you can get creative with friends.

Great Little War Game is a turn-based strategy game in which you defeat your enemies by outsmarting them. This one is close to the top on my list of extraordinary games. It features campaign, multiplayer, and skirmish modes that are sure to keep you coming back.

There is an overwhelming amount of tower defense games floating around the Android market, and probably many more to come, but one that stands above them all is Jelly Defense. This game takes the worn out game style and adds beautifully enticing visuals with a new twist on gameplay. I've honestly played this one about 3 times over. If you know anything about Silvertree Media, then you'll know that they make incredibly addictive and masterfully animated games. Cordy is the first of their hit games, and offers up unique gameplay along with zany levels to explore. If you choose to get this one, make sure you've cleared your schedule, because you won't be putting it down anytime soon. Roboto is a runner style game in which you're chasing after a sexy robot girl who has caught your eye. While there are a ton of runner games on the Android Market, this one stands out and scores high marks because it has been very well-made. Not only do you have to keep an eye out in the direction you're running, but you have to watch out for enemies and other obstacles that drop down all around you. If you've ever played the first Modern Combat before you'll know that it has some pretty intense gameplay. Yes, the controls are a little difficult to master, but once you get the hang of on screen thumb sticks these games offer up some surprisingly realistic gameplay. In my opinion, Modern Combat 2: Black Pegasus is a bit better than the first simply because there is more action and better visuals.

So you just checked out Modern Combat 2, and once you've finished that, Modern Combat 3: Fallen Nation is just as good. The maps in the third are a bit cooler than the first two, and the story is a bit more action-packed. If you liked the ones that came before, you'll definitely enjoy this one too. This series offers some of the best mobile FPSs on the market thus far.

If you've never played Plants vs. Zombies, then chances are you probably live on another planet. I played this game to death when it came out on PC, then again when it hit console, and once more when it hit mobile devices. If you want an entirely different and new type of tower defense game, Plants vs. Zombies is the way to go. 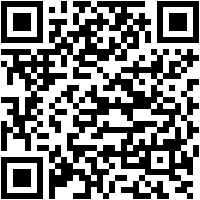 Seal Force is quite possibly one of the most interesting action games out there. This game is a hybrid of action and puzzle, and that combination is more spectacular than I could ever imagine. Seal Force offers excellent, fast paced gameplay, and then puzzle aspect comes in with some line-drawing action. You control your characters by drawing lines into the enemies they can kill, which gets interesting as the game gets faster. 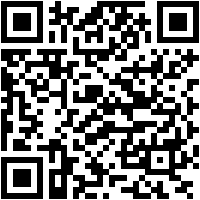 Zombies make everything better. Dead on Arrival is a survival shooter centered around a zombie infested hospital. This game plays quite a bit like the zombie mode in some Call of Duty console games. That being said, it is fun in an entirely different way. Unload ammunition from several different weapons, set traps for the undead, and survive as long as you can. Dead Space is one of the coolest, most eerie games you can play on console, and now you can get your thriller/horror fix with the mobile version of the game. Playing this game feels just the same as it's big brother, and it is also just as addictive. What makes the game so creepy is the excellent audio, and that isn't any different in the mobile version. Just don't play in the dark.

Here is yet another perfect game from Silvertree Media. If you tried Cordy, you'll know that the developer behind these titles really puts a lot of time and hard word into their games. Sleep Jack is no exception, and right from the start you'll feel nostalgic about your childhood. Jack takes you on an adventure through his dream worlds, and you help him fight off evil toys and sleep through the night. 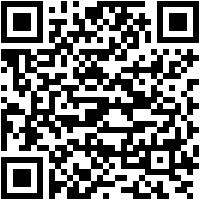 Multiponk puts a great multiplayer spin on the classic Atari game, Pong. You can play against AI or some of your friends on one device. This game offers up a few different game modes, which gives it some great replay value. Whether you play with friends or not, it gets challenging to keep your goal safe from incoming balls. 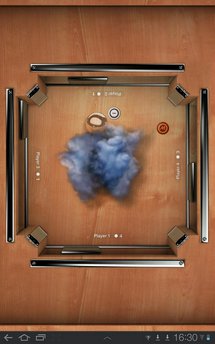 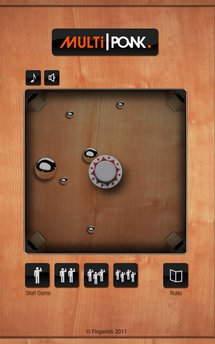 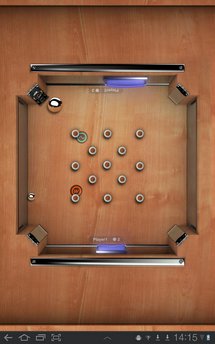 Play as one of three races as you wage war on the rest of the world. Destroy enemy forces and castles with a wide range of awesome weapons and projectiles. Not only does this game feature the mass chaos many of us crave, it also has phenomenal graphics and visuals that will keep you coming back again and again. Zenonia is described as a "dynamic, action RPG," and it really is much more than that. This is the third installment in a series of RPGs by the same name. While the story doesn't exactly carry over in each new game, each one is better than the last. Zenonia 3 has an exciting storyline, and really is easy to get right into.

Naval Clash is quite simple. It is a replica of the classic battleship, and is done extremely well. The game plays no different than the original, but is presented in an interesting blueprint style. Set your ships, then prepare for battle with your opponent of choice. You can either battle AI, friends over bluetooth, or other enemies over the web. 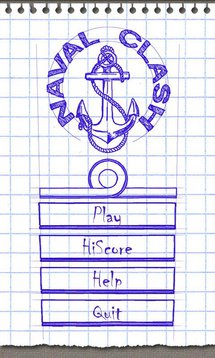 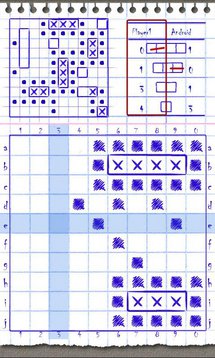 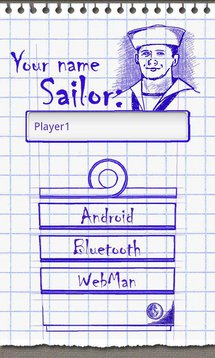 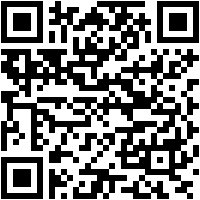 Yes, another tower defense game. However, this one is worth mention because, aside from being zombie-themed, it employs some unique tweaks that are not common among other tower defense games. In this one, hoards of infected enemies come from several different directions, which presents a challenge when placing your gunners. Don't leave any path undefended, or you'll be zombie food. 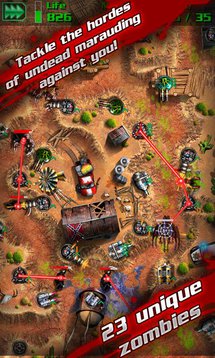 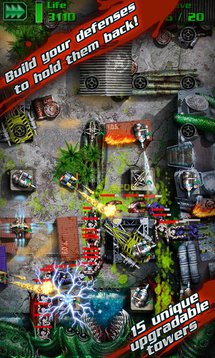 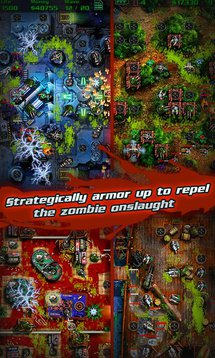 If you're looking for something totally different than the rest, try Spirit HD. This is a retro style arcade game in which you control a spirit-like character on a mission to destroy baddies. The graphics and visuals are really trippy and as the action builds, it gets tough to maneuver your spirit through space. 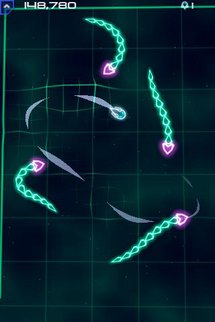 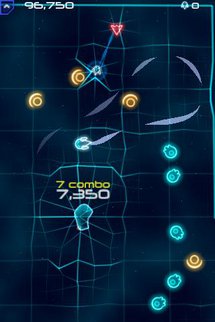 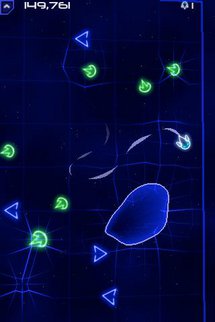 Go back in time with the recreation of Sonic CD for mobile devices. If you're older than 18, you've probably played Sonic at some point in your life, and here it is for your enjoyment on your very own Android device. Defeat Dr. Eggman to keep the Time Stones safe and save Little Planet.

If you have too much action and adventure going on in your life right now, then Part 3: Puzzle & Casual is just for you, and if you missed it, check our Part 1: Racing & Sports for a touch of adrenaline.