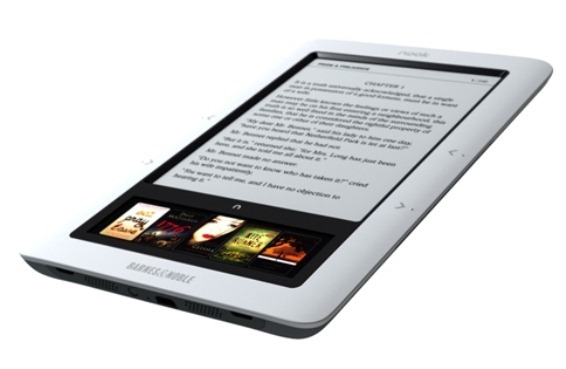 Barnes & Noble is looking to split its e-reader business, exploring options with partners including publishers and tech companies which have the potential to expand the NOOK business internationally.

CEO William Lynch offered a short explanation of the decision:

We see substantial value in what we’ve built with our NOOK business in only two years, and we believe it’s the right time to investigate our options to unlock that value.

Barnes & Noble has decided to hold further comments until a final decision is made.

Corning To Showcase Gorilla Glass 2 At CES, Exhibit New Applications For The Next Generation Of ...