Forget about GPS issues, it looks like ASUS has a bigger problem on its hand with the Transformer Prime: a locked/encrypted bootloader. Like with other devices, as soon as the development community found out about this, there were some rather irritated people. The typical backlash against the company has now started on popular social networking sites, along with a petition that has managed to get over 200 signatures in just a few hours. 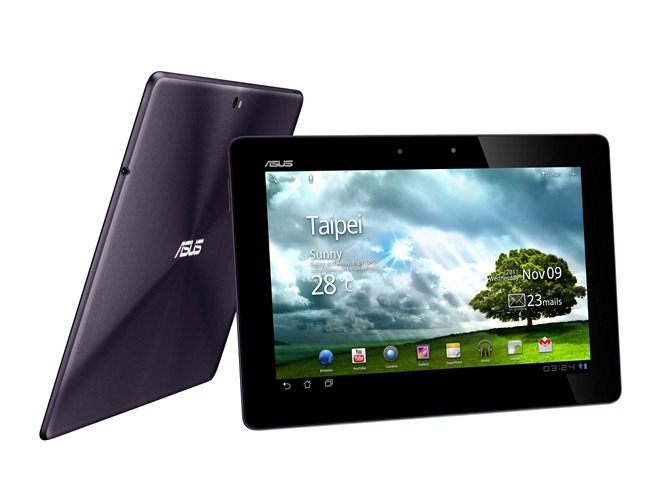 This is definitely not the type of publicity that ASUS wants surrounding the world's first quad-core tablet, and users are hoping that the Taiwanese manufacturer will eventually reverse its decision and open the device. After all, this full-court press method has worked in the past.

[Update x2: Modern Combat 3 On Sale Today] Gameloft Bringing In The New Year With A Bang, All ...