In a continued effort to unlock bootloaders everywhere using their online tool, HTC has added several exciting entries to the "supported devices" list. Perhaps the most notable of the new entries are the Droid Incredible 2 and HTC Thunderbolt. Officially, HTC's online unlock tool is compatible with all devices launched after September 2011, but the new additions reflect an effort to add compatibility for older devices.

Update: HTC just added the Incredible S to the mix. Go get unlocked! 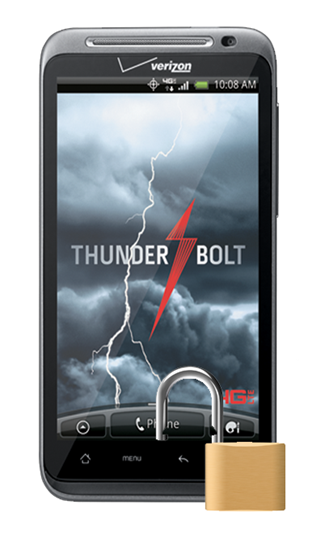 "What does this mean for users of the Incredible 2 or Thunderbolt," you may ask. An unlocked bootloader basically allows users not only to root their device with (relative) ease, but also to write to partitions that may otherwise be protected (namely the recovery partition), opening up even more possibilities for those interested in tweaking their phone to perfection.

Without further ado, head over to HTC's bootloader unlock page to get started. Of course, unlocking a device's bootloader isn't for everyone, and HTC offers a wise word of warning that only experienced users should undertake the process, as it may cause problems or necessitate repairs not covered by your warranty.

Verizon Backpedals On $2 Fee For Single Payments, Bows At The Mercy Of Its Customers