It seems like this is becoming a weekly habit, doesn't it? Big Red 4G LTE devices across the nation are once again without data services (mine included). 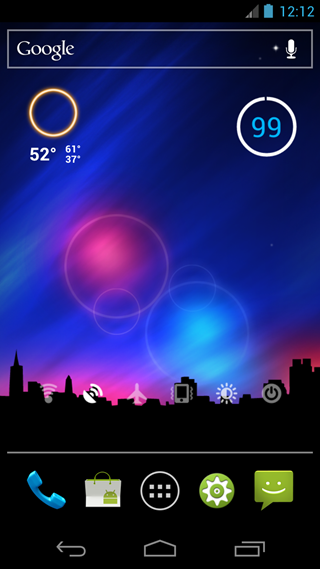 It appears that this just happened, so there's no word from VZW as to when we can expect data services to be restored. We'll keep you posted on any new information as it comes along; until then, I hope you're around a Wi-Fi network.

Update x2: Verizon is aware of the issue and had this to say:

We are investigating reports of some customers experiencing trouble accessing the 4GLTE network. The network itself continues to operate and all customers continue to be able to make calls, send text messages and utilize data services. 3G devices are operating normally.

I'm not sure how things are going in the rest of the country, but my data service was restored about thirty minutes ago.

Update x3: According to Verizon, data services were restored overnight. Their official statement? Not a lot of detail there:

So, all should be well in the world again... for now.

Update x4: Verizon has now published a post on its news portal somewhat detailing what's going on with the 4G network and why we see hiccups like these. While these outages are definitely inconvenient, it's good to see Big Red making an attempt to explain what's happening and displaying dedication to its customers by promising that it will make the LTE network as strong and reliable as its 3G network currently is.

Off-Topic: I've noticed several comments asking for the details from the above screenshot, so here they are:

Words With Friends Updated To Include A Store Where You Can Buy Commonly Requested Features ...