The Galaxy Note from Samsung, a device that has an almost cult-like following at this point. Those who love it, really love it. Those who hate it, well... just hate it. Some say it's too big, while others lust for its 5.3-inch Super AMOLED HD display. Unfortunately, U.S. users have been left wanting since the Note's release a few months ago. Sure, we've seen tell-tale signs that it is indeed going to land stateside eventually, but Samsung has now removed all doubt. 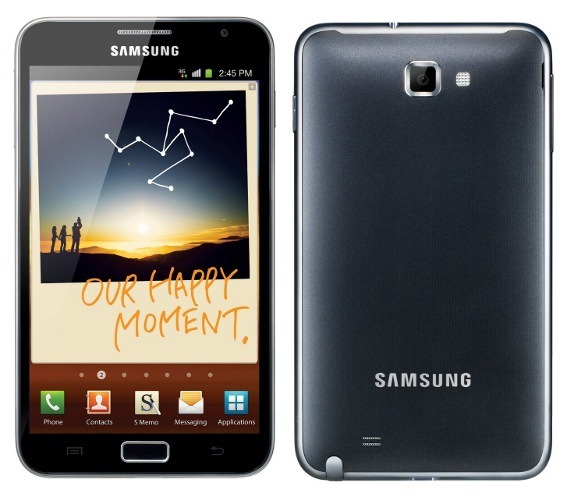 The company stated during its one-million sales milestone announcement that the device will be coming to the States in 2012. Of course, there's no word exactly when this is going to happen, so we'll have to continue playing the waiting game for a least a bit longer.

Before you get too excited, though, let's not forget about the rumors that Sammy may have to drop the Note's powerhouse Exynos chip in lieu of a more LTE-friendly Snapdragon, much like it had to do with the Galaxy S II Skyrocket. That is only a rumor at this point - only time will tell if there's any truth to it.

Motorola's Droid RAZR Can Finally Be Restored To Stock Thanks To Leaked Fastboot Files – ...