The stakes for the ZAGGsparq 2.0 aren't low -- after all, the 6000mAh charger won not one, but two innovation awards at CES 2010, and its claim to charge a smartphone up to four times is downright stunning. But underneath the shiny black exterior and all the fancy marketing prose, is it really all that? Well, not quite... 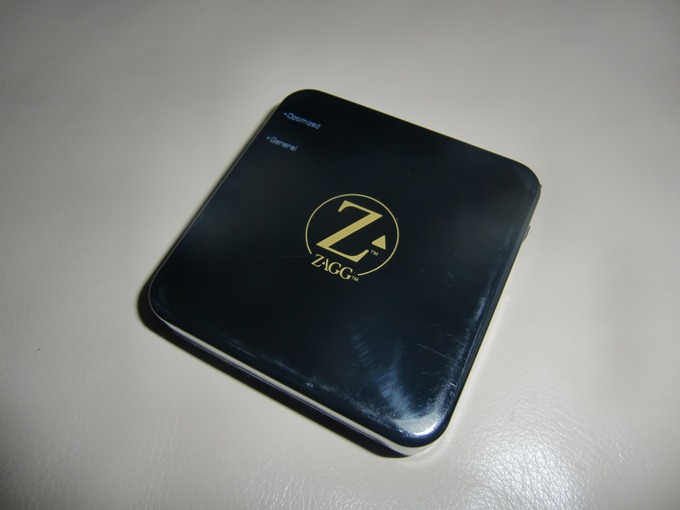 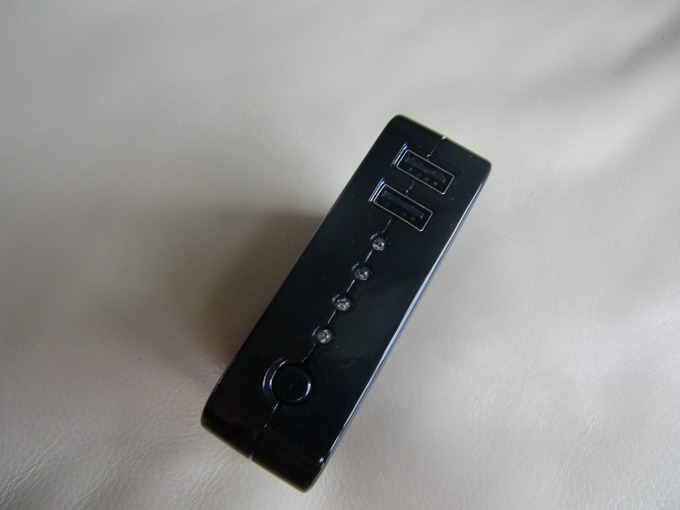 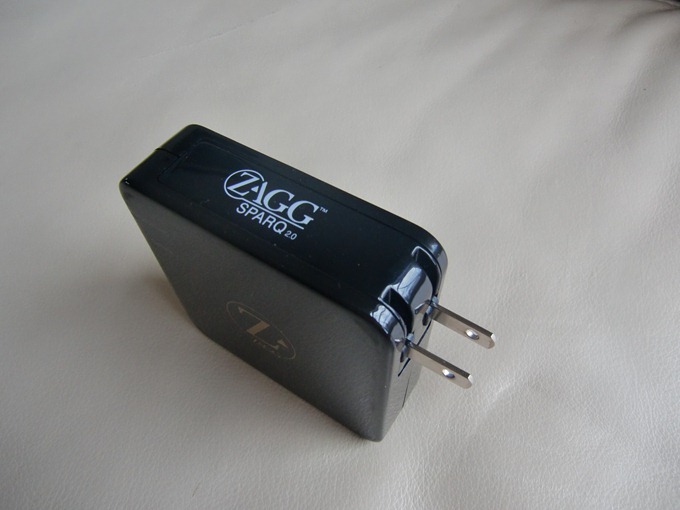 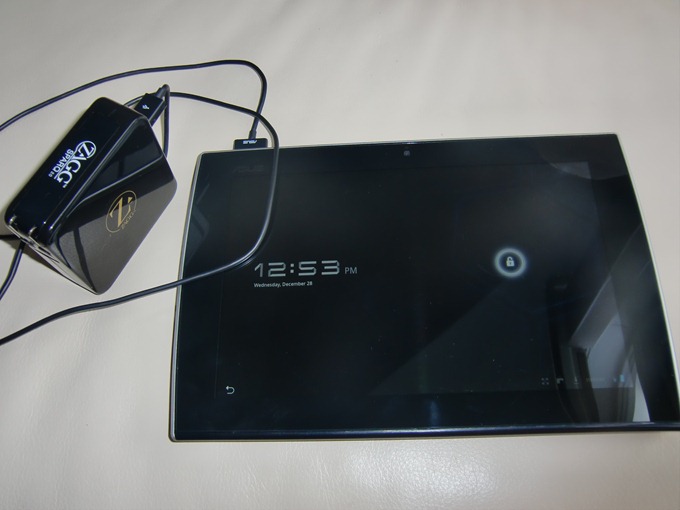 It was worth a try… 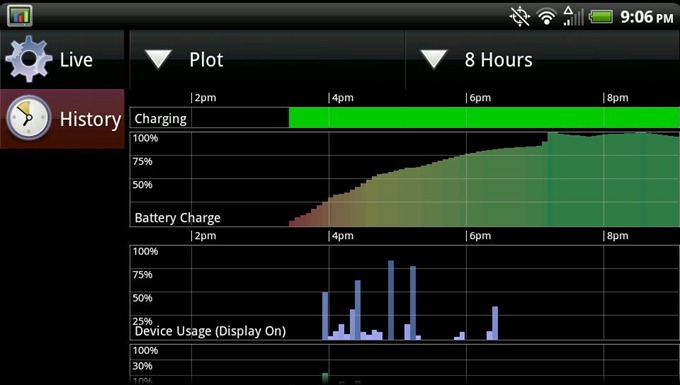 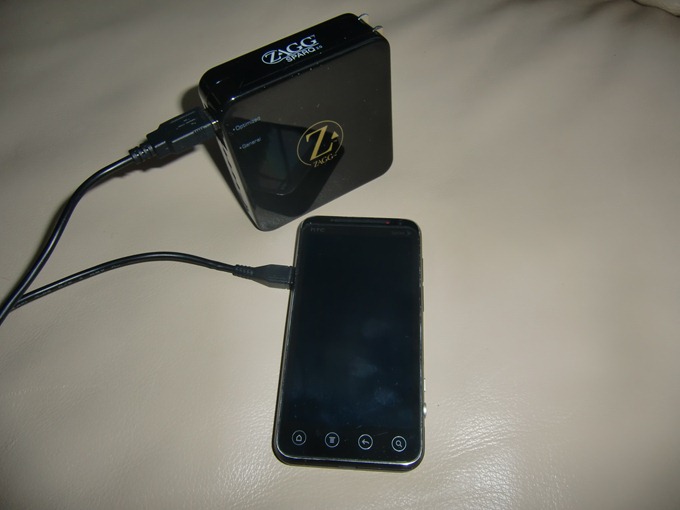 Frankly, I can’t think of a single reason to pick the ZAGGsparq 2.0 over the competition – it’s comparatively expensive, charges rather sluggishly, and certainly doesn’t live up to ZAGG’s claim of being able to recharge “most” smartphones four times. At the end of the day, the ZAGGsparq is an undeniably disappointing device, and I can’t in good conscience recommend it.