HTCDev.com has been unlocking the bootloaders of select HTC smartphones for some time now, but up until today, the Rezound was not among their ranks.

Update #1: HTC Vivid is unlockable as well - thanks again for the tip, jcase.

Update #2: HTC just updated the bootloader unlock site and announced that "All HTC Android devices launched after September 2011 are unlockable. The website will be updated accordingly to reflect this in the coming weeks. We continue to work on models launched prior to September 2011, please check back often for the status of older devices."

Here's the changelog if you will: 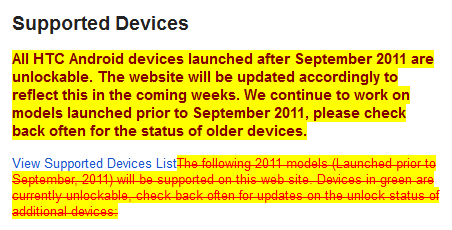 We've confirmed the Jetstream is also unlockable. Is anything else missing from the list?

Update #3: HTC Rhyme was another one we were missing. 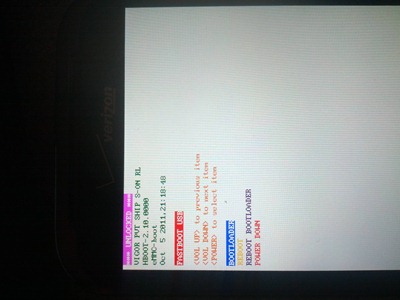 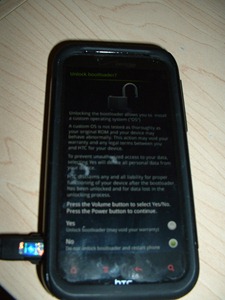 Well no more – HTC has just added support for the Rezound to its unlock method. It’s not 100% clear whether this move was intentional, though: as our own Justin Case noted, the unlock method already supported the Rezound at one point, but HTC later pulled it. Additionally, the Rezound still isn’t on HTC’s list of officially supported devices, and at the moment there’s no recovery available, so you can’t flash radios or alternate bootloaders; hopefully the devs will get on this soon enough.

If you’re an HTC Rezound owner and you want to unlock your bootloader, we’d advise you to get on this fast, as it’s highly possible that it won’t last.