In our first giveaway of the day (there will be another one a bit later, stay tuned), we're handing out the last of our holiday goodies provided by our pals at NVIDIA. Two lucky winners will be selected, one will get the unique ASUS Eee Pad Slider tablet, and another will receive the new Acer Iconia A100. Both winners will also get a Jambox portable speaker and a $25 AMEX gift card. This is a "lightning giveaway," so you'll have until midnight tomorrow (December 24th) to enter.

Update: And here's Lucas with his prizes and some awesome wall art! 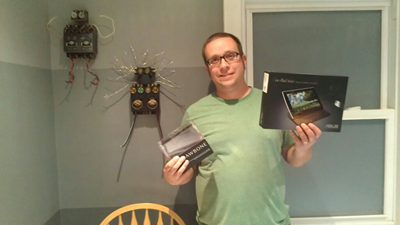 Zen Pinball also has some awesome new tables to try out, featuring Marvel comic characters like Wolverine, the Fantastic Four, and Captain America (the aforementioned three are on sale for $0.99 each until December 30th, as well): 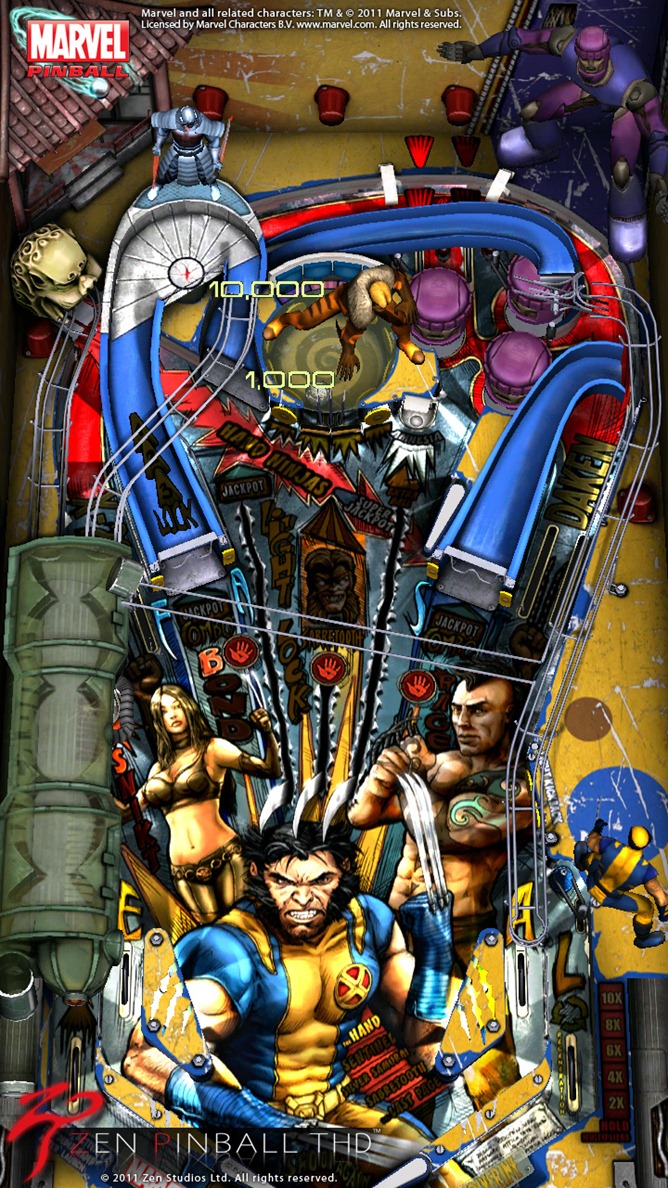 First up is the ASUS Eee Pad Slider, the only tablet with a built-in slide-out keyboard: 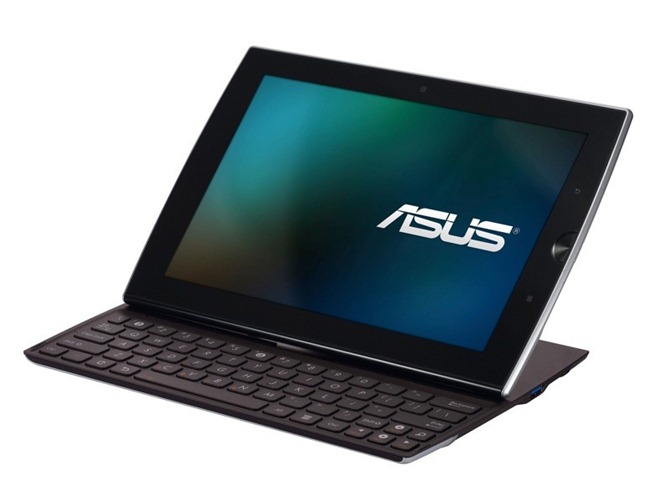 The Iconia A100 features:

Next up is the Jambox, which both winners will receive: 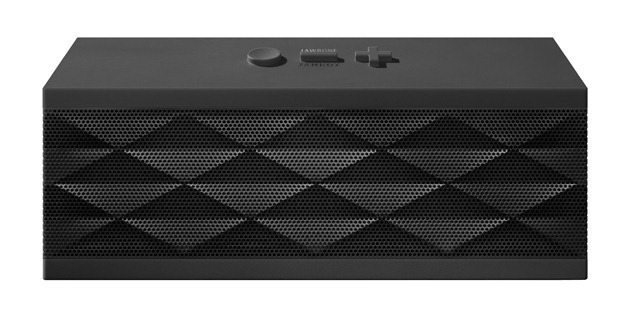 Additionally, each of the winners will receive a $25 AMEX gift card, so you can start making some Tegra Zone purchases to get the most out of your tablet on day one.

At the bottom of this post, in the comments section, tell us which Tegra Zone game is your favorite. Check them out here. (Be sure to PUT YOUR EMAIL ADDRESS IN THE EMAIL FIELD BELOW THE NAME FIELD - we will use it to contact the winners.)

The giveaway starts immediately and runs until 11:59PM PST, Saturday, December 24th, after which the winner will be chosen randomly and notified via email.

It is open to all residents of the countries specified in the detailed terms and conditions below.

The Contest begins December 23rd, 2011 at 12:00PM Pacific Time and will continue until December 24th, 2011 at 11:59PM Pacific Time (the "Deadline"). All entries must be received before the Deadline to be eligible to win the Prize.

[New App] Clip Ninja Saves Almost Everything You Type, Like A Clipboard On Steroids