Special thanks to: @samsungjohn and Jessica Redman from Samsung for getting the giveaway going - you guys rock! 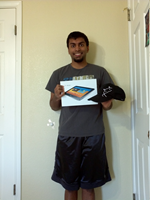 Samsung's Mobile division is responsible for all the awesome Galaxy-branded products (and other Android devices made by Samsung) like the Galaxy Tab line, the Galaxy S II smartphone, and the brand-new Galaxy Nexus - the latest "pure Google experience" Android smartphone, and the first consumer device to be sold with Android version 4.0, Ice Cream Sandwich.

Five winners will be selected, each getting one device out of the following five (at random - we have one of each to give away). First up, the much-awaited Verizon Galaxy Nexus (be sure to check out our review). 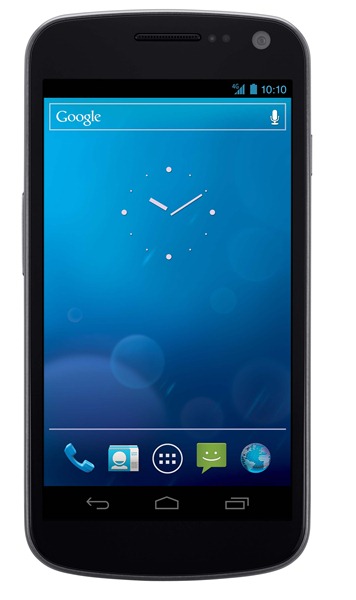 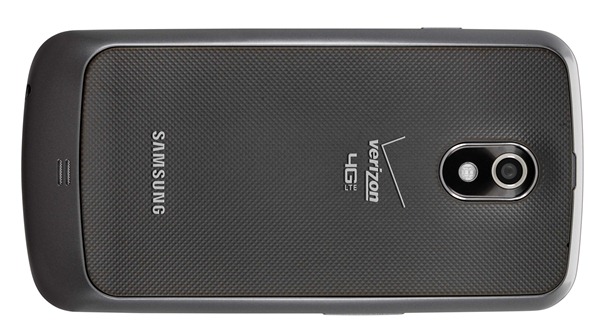 Next up is the T-Mobile Galaxy Tab 10.1, Samsung's flagship tablet device: 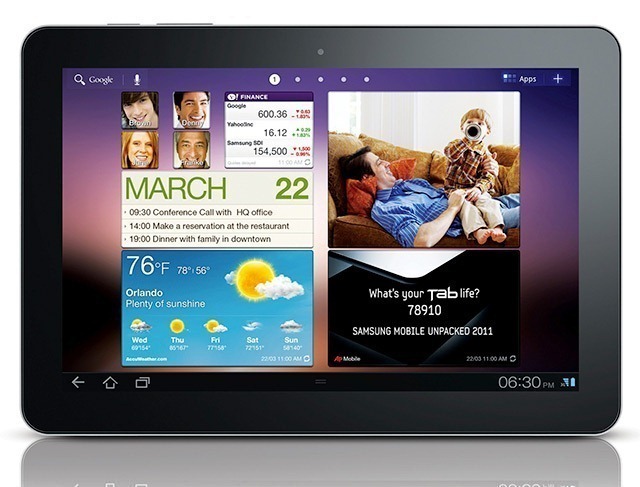 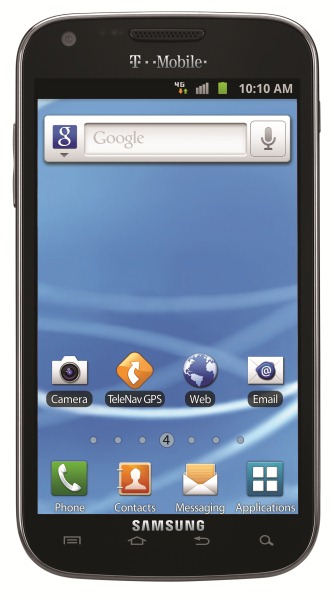 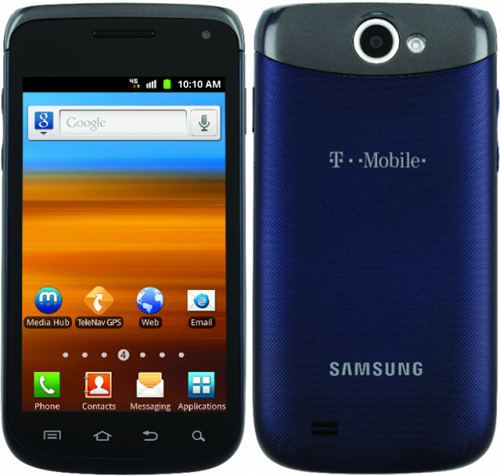 Finally, we have one Captivate Glide for AT&T: 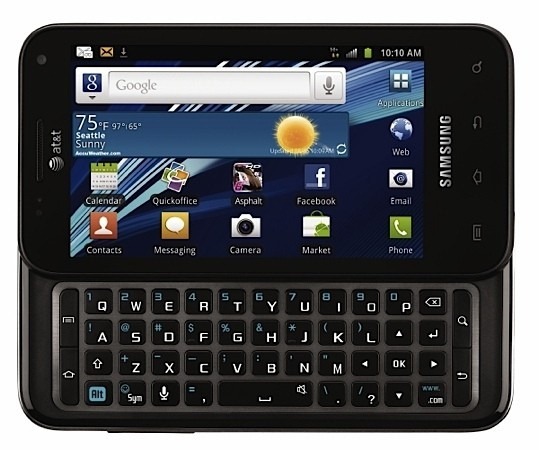 Whoah, @SamsungMobileUS and @AndroidPolice are giving away a Galaxy Nexus, Tab 10.1, Galaxy S II and more http://bit.ly/AP-SAM-MHG. <Your own custom message here>

Fill out this simple form so that we can get in touch with you if you're the lucky winner (Please, do not submit a blank form with only your name and email address - we will not count your entry, you must link to your entries from step one as instructed for them to be counted.)

The giveaway starts immediately and runs until 11:59PM PST, Monday, December 26 after which the winner will be chosen randomly and notified via Twitter, Facebook, Google+, or email.

It is open to residents of the United States (because these devices only fully work in the United States). One entry per person for each method is allowed; entering multiple times through the same method will not increase your chances of winning.

The Contest begins December 23rd, 2011 at 10:00AM Pacific Time and will continue until December 26th, 2011 at 11:59PM Pacific Time (the "Deadline"). All entries must be received before the Deadline to be eligible to win the Prize.

The Winners consent to allowing Contest Provider to disclose the following information to Prize Provider for the purpose of awarding the Prize: (1) first and last name, (2) email address, and (3) shipping address. Shipping address must be located in the United States of America (does not include US Territories or Outlying Islands). Failure to provide an address in one of the countries or regions listed in the Eligibility section will result in disqualification from the Contest.

Contest provided by Android Police. Prizing provided by Samsung. Any questions regarding the Contest should be directed via e-mail to Artem Russakovskii at [email protected].

[New App] Clip Ninja Saves Almost Everything You Type, Like A Clipboard On Steroids