Everyone knows and loves Dropbox, and with build 1.3.0.6, its Android version is about to get even better. For now it's but a preview -- a "forum build," by official Dropbox terminology -- though we'd expect that to change soon, as in my experience it seems quite stable. 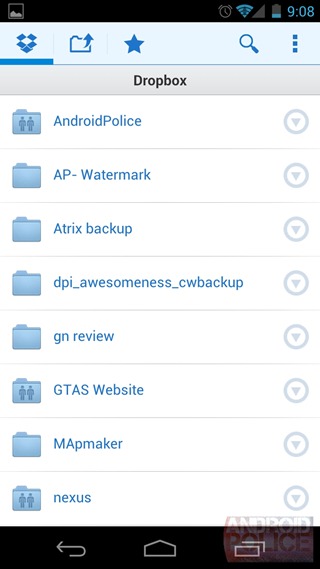 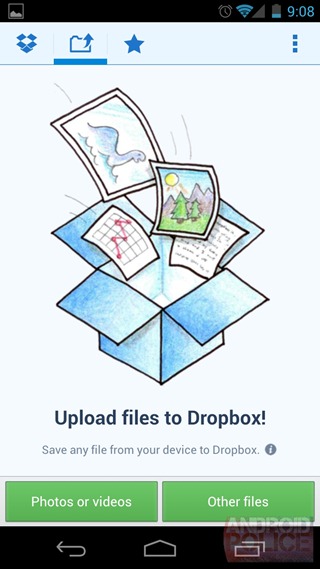 Interested? While the update isn't yet available on the Market -- it is, again, just a preview -- it is downloadable from Dropbox's forums; if you're interested, just hit up the source link to get started.

[Updated: Here Are The Winners!] InformIT Holiday Book Giveaway #4: Win One Of Ten Copies Of ...