Another day, another giveaway. Today, we're holding another one of our "lightning" giveaways, which will continue until tomorrow, December 18th at 11:59PM PST. For your consideration, we have two Archos tablets: the Archos 80 G9, and the 101 G9. Both come in the 8GB "Classic" trim and are equipped with TI OMAP4 1GHz dual-core processors, Android 3.2 Honeycomb, and allow for up to 7 hours of video playback. They're both equipped with kickstands as well, so there's no need to go buy a costly tablet folio to enjoy some hands-free video watching. We're giving away one of each model, brought to you by our friends at Archos. 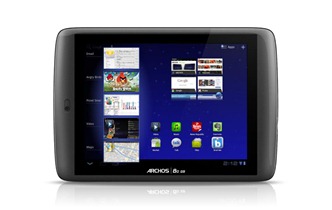 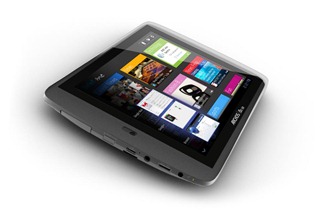 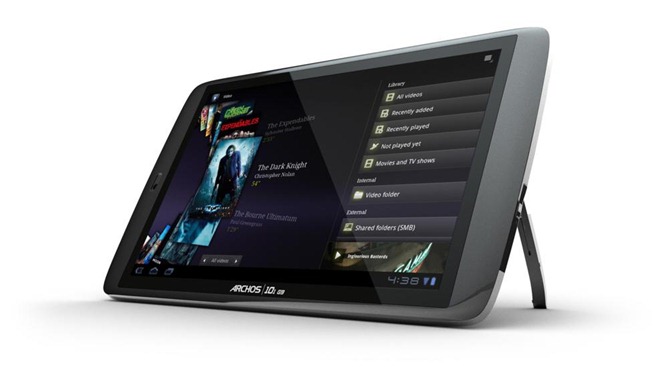 Entering is easy - in the comments below, tell us why you want an Archos tablet (be sure to enter your email in the EMAIL FIELD - NOT THE ACTUAL COMMENT TEXT - that's how we'll contact the winners). That's it. The contest will run from now until 11:59PM PST on December 18, 2011. This is an international contest, so check the list of eligible countries to see if yours is listed.

Contest provided by Android Police. Prizing provided by Archos. Any questions regarding the Contest should be directed via e-mail to Artem Russakovskii at [email protected].

[Updated: Here Are The Winners!] InformIT Holiday Book Giveaway #3: Win One Of Ten Copies Of ...