Google Translate just got a little update that brings big functionality: the ability to recognize written words in seven different languages. The previous version allowed for text and spoken input only, so this update adds just another method to the mix. 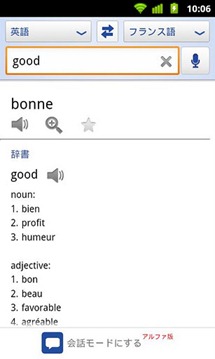 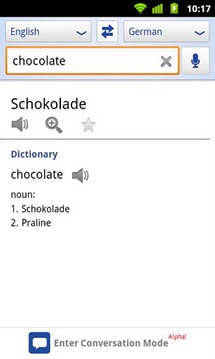 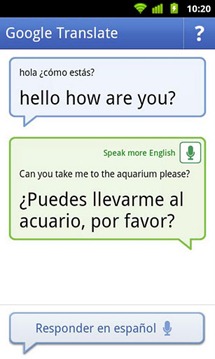 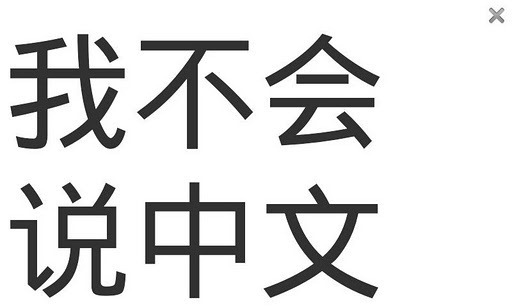 You may be asking yourself why is this a big deal? This is a useful feature partly due to the fact that it can translate Chinese and Japanese, which both use characters that are uncommon to English keyboards. Other languages with handwriting recognition include: English, French, Italian, German, and Spanish.

[Updated: Here Are The Winners!] Mega-Holiday Lightning Giveaway #2: Win One Of Five Of The ...