Carrier IQ has been a hot topic as of late, but not without good reason. The "service" that no one had really heard of before October of this year has been raising eyebrows for the last couple of months, leaving us all wondering how much data was actually being extracted from our devices.

While it definitely has a deep ditch to dig its way out of, CIQ has started on that long and tedious process by releasing a nineteen-page document detailing exactly what information is collected. The document gives a pretty in-depth explanation of what CIQ is really doing with the data being collected, how much of it is actually human-readable, and even goes as far as to address (and justify?) many of Trevor Eckhart's findings from a few weeks ago.

If you're curious about Carrier IQ, the document is a good, albeit long, read. You can find it in its entirety right here.

Update: After spending some time reading the doc, there are a few relevant points of interest that I feel should probably be highlighted:

The document also details how Carrier IQ uses location-based service to help carriers locate no service areas, as well as troubleshoot new services (like LTE). There is a tool included called IQ Insight that provides the location details to network technicians so they can pinpoint exactly what the problem is, along with how to repair it. 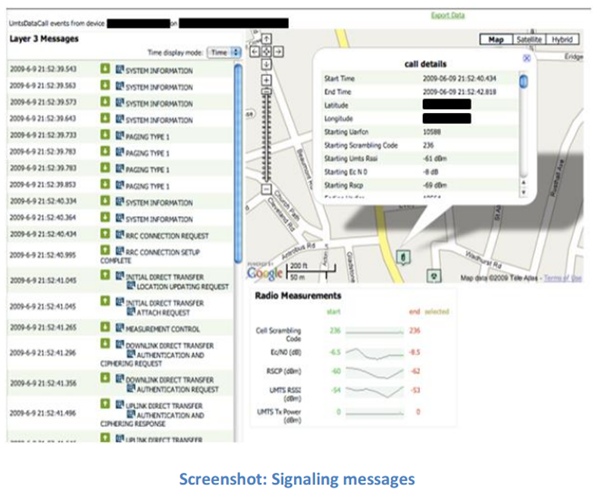 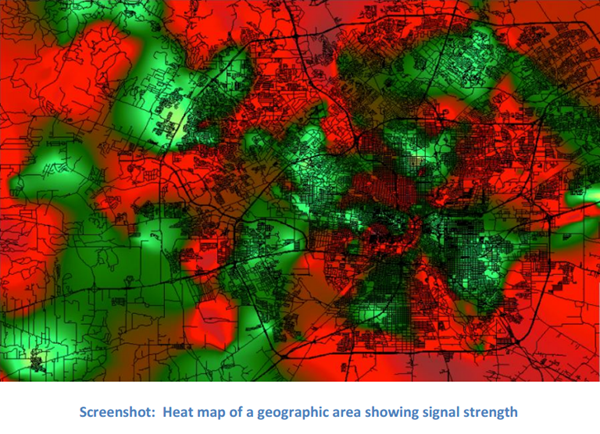 And here is the full summary portion of the document:

[Source Carrier IQ Via Android and Me]