If you're a citizen of San Francisco and own an LTE capable phone on AT&T's network, you're in luck. It appears that the carrier's new 4G LTE network is now live in SF. While it hasn't been officially announced, it seems to be going strong. If you're in the area, fire up your device and prepare to have your hair blown back.

Interestingly enough, New York City started seeing some high-speed love at the end of last week, but it has only been live in certain parts of the city. It looks like SF is seeing city-wide coverage right off the bat, though, and that ought to cause some rivalry among each area's techies. 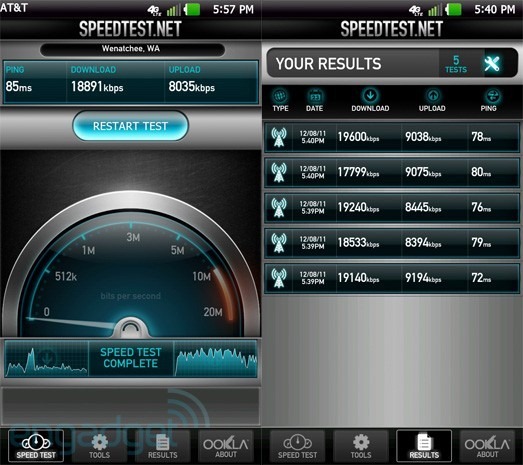 If you happen to live in one of these areas, we want to see the type of speed your devices are picking up, if any.

Via: Engadget, The Verge