Ready your Android devices and clear your schedules, because Rockstar Games just announced the release date of GTA III: 10-year anniversary edition for select Android phones and tablets. According to the announcement, the game will only cost you $4.99, which is surprisingly cheap for a release of this caliber. Here's the list of devices to be supported at launch:

Now for some eye-candy. 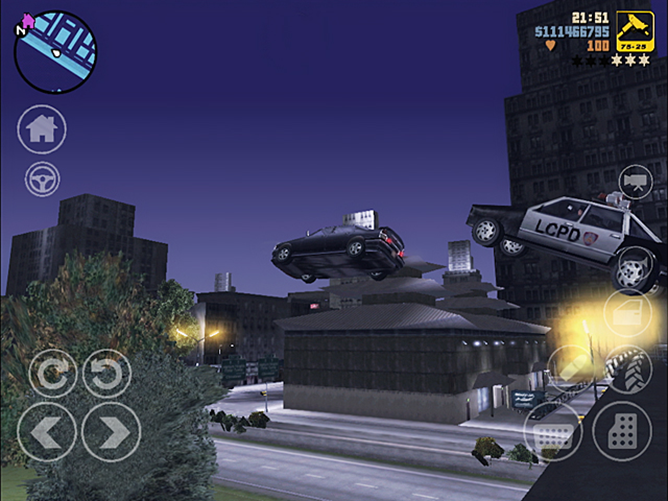 Rockstar also mentioned to keep an eye out for a game trailer before the release next week.

I don't want to jump the gun here, but this game looks like it is going to be pretty incredible. That is, if you're into breaking the law in all sorts of ways... but who isn't?