While World War II may not be the most original setting for a shooter such as this, Gameloft's latest game - Brothers In Arms 2 - is loaded with excellent graphics, multiplayer, and a price of $0. There is a slight catch to it being free, however; in addition to having ads, the game offers the ability to purchase "Medals" to unlock new features and gear more quickly, but this isn't necessary, and everything can be unlocked by gaining experience instead.

Brothers In Arms 2 is not new - in fact, the paid version was released back in 2010, but today marks its Market debut which should open it up to a whole new world of people who don't like to install apps and games from proprietary game stores. Since the Gameloft store still lists it at $4.99, and the Android version is free (they actually call it Free+, i.e. fremium), the price of entry is a whole lot lower. 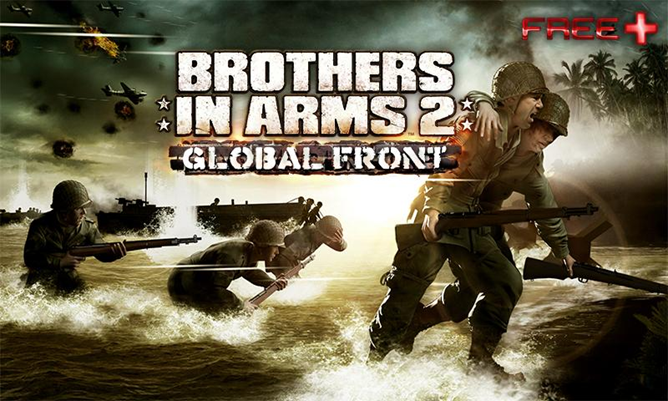 The campaign mode features 50 missions in a variety of locations throughout the Pacific, Normandy, North Africa, Germany and Sicily, while multiplayer - which is available locally via Bluetooth or online via WiFi - features five maps with three game modes: Free For All, Team Deathmatch, and Domination. Multiplayer supports up to six players.

If this just sounds like an unoriginal shooter to you, Gameloft promises the use of vehicles in campaign missions. Gliders, tanks, and off-road vehicles equipped with machine guns will help keep the gameplay fresh. 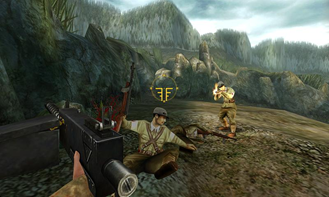 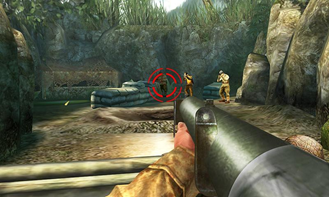