Fans of retro-gaming, rejoice - Dragon's Lair has made its way to Android. Originally available as an arcade game back in 1983, this quirky game takes you on the journey of a brave knight on a mission to save a beautiful princess - a pretty typical storyline indeed. That's probably the only thing typical about this game - given its age, that is.

Dragon's Lair changed the way games were played when it hit the scene; controls were different, graphics were better, gameplay was more fluid - you name it, Dragon's Lair made it happen. Now all the 30-year-old cutting edge tech is available on your Android phone or tablet, with every last quirky cutscene and the original controls included. 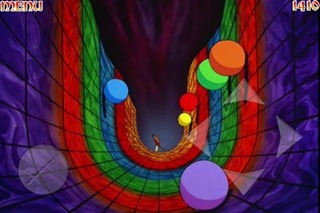 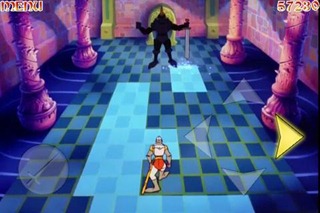 The game will set you back $4.99, a small price to pay for gaming history. Hit the widget to buy. 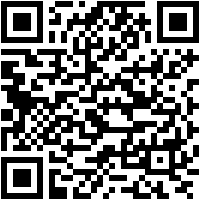 Nordstrom For Android Makes Shopping High-End Fashion That Much Easier