Inertia Escape Velocity is a game in which you play a futuristic scavenger collecting what I can only assume are generic, mass produced future-machine parts. Oh, yeah, you can also turn off gravity. I've been playing the game for 15 minutes now, so I'm pretty much a pro and feel like I owe it to you to show you some video of me playing the game. You can feel free to ignore that part where I die about 30 times in a row.

Apologies if the video seems choppy to you. I'm playing the HD version of the game and using Screencast simultaneously on a Nexus S. I probably should have recorded the standard definition version but, darn it, I make sacrifices for you guys!

Here are some pictures of the gameplay and menus as well to give you a better feel for the game:

As you can plainly see, the game is just gorgeous. It plays smoothly even with all the physics involved and the random crap that you can pull off. This game would be a blast even if it used 8-bit graphics but it doesn't; it uses stunning 3d graphics. The last time I was this impressed with a game in terms of graphics and playability was Muffin Knight and, until now, I thought that MK was untouchable. I think it's safe to say that Inertia Escape Velocity has has touched Muffin Knight with gusto. 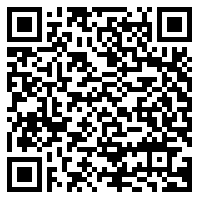 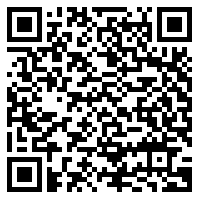 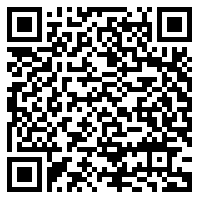 Hell Hath No Fury Like A Corporation Scorned: AT&T Responds To The FCC's Merger Report