Hey you! Take a break from dragon slaying for a moment and install this live wallpaper.

Nvidia has created this Skyrim live wallpaper, in case you somehow forget during the day you would rather be at home parked in front of your computer. 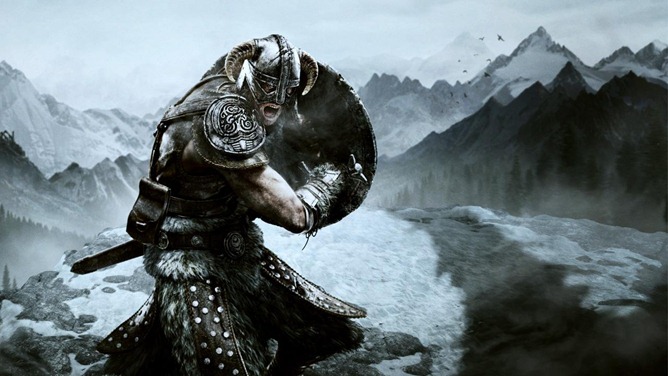 This picture isn't entirely accurate, when you get it on a real device, there's snowfall and rolling fog. Other than that, there isn't much to it. The foreground and background are on different layers, so they scroll at different speeds when you switch screens. It's simple, but nice looking, and it doesn't make the phone chug like some other live wallpapers.

Of course, since it was made by Nvidia, it's exclusive to Tegra devices. So if you happen to have one of the few devices it will run on, hit the link below. For the low price of "free," how can you resist? 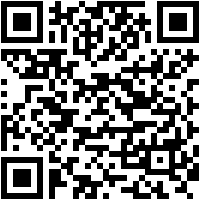