Those who just can't get enough /r/Android in their daily life have probably heard of an app called BaconReader - a Reddit client for Android devices. We spent some time with the alpha of the app back in April, and the app has came a long way since then. It's progressed so much, in fact, that it was recently acquired by OneLouder Apps, the dev team behind some awesome apps like FriendCaster, TweetCaster, and ChannelCaster.

The original dev said in a Reddit post that he will still be heading up the overall design of the app, though I have little doubt that OneLouder will put a few touches here-and-there, as well. He also mentioned that the BaconReader's development should start moving along at a much quicker pace now, as there is an entire team behind the project instead of just one lone gunman. 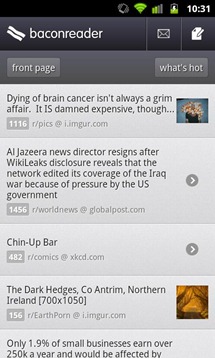 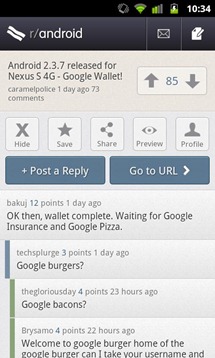 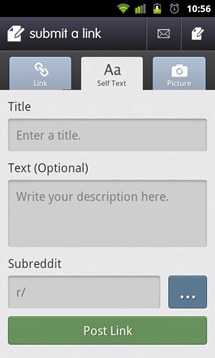 If you haven't tried BaconReader before, it's now in the Market - hit the widget below to grab it.

Foxit Software Throws Its Hat Into The Android App Arena, Releases 'Mobile PDF' To The Market