Google Maps just got a huge update. We're now up to 6.0, and tackling the final frontier of mapping. Google is no longer content to just drop you off at the door. Maps will now include *indoor* mapping and positioning in stores, malls, and airports. Wow.

Check out this before and after shot of the Mall of America: 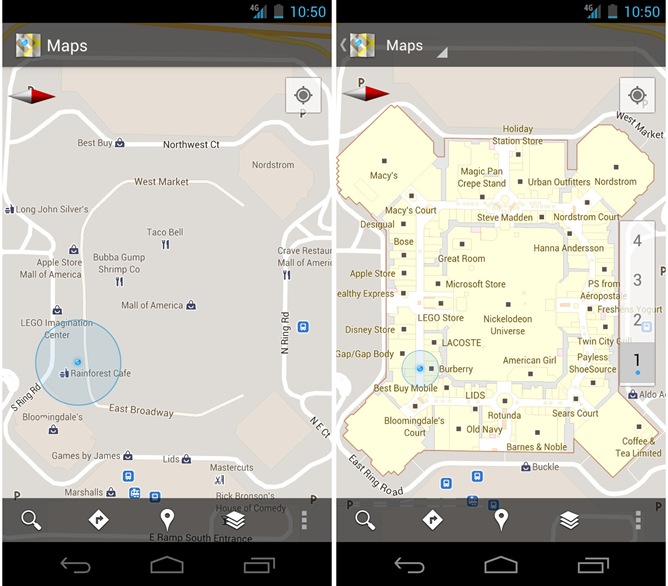 How cool is that? You can now see where everything is located, and switch between floors. You aren't going to get a GPS lock indoors, so the positioning is approximate. They do say they've tweaked the positioning algorithm to help with that, though.

Of course, not everywhere has indoor mapping yet. Here's the initial list of locations:

We’ve initially partnered with some of the largest retailers, airports and transit stations in the U.S. and Japan, including:

Did you think we were done? We're not done. Here's the full list of changes: 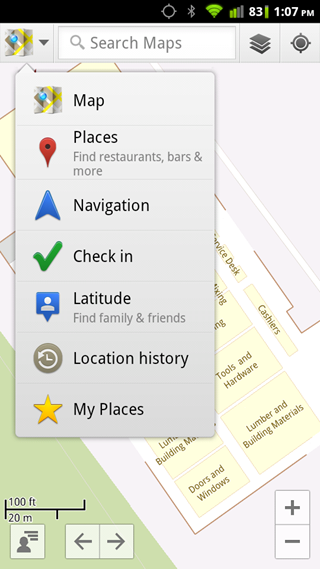 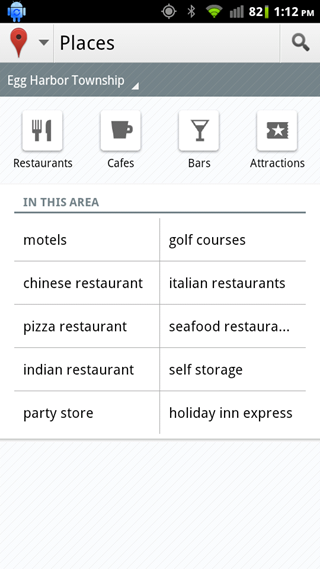 The toolbar and places got an overhaul too! This is a picture of it in Gingerbread. ICS will look a little different. This is a very welcome change, Maps was getting huge and navigating it was getting a little unwieldy.

Places looks less like a "my first Android app" and more like a useful tool. You can have it detect your location or enter one manually and it will show you local business types in your area.

CyanogenMod 7 Makes Its Way To The Kindle Fire - Still A Bit Buggy, But Nearly Usable